When Kasey McClure was three years old she was being sexually molested by her father, but he was never prosecuted for his crime. By the age of 18, she followed her older sister to Atlanta to work at the World Famous Gold Club as a stripper. She fell into the trap of the sex industry and worked in strip clubs for almost six years. In 2003, Kasey gained enough courage through the support of her church and husband to leave that destructive lifestyle. A few months after leaving the sex industry, and over $60,000 in debt, she was deciding to return. Kasey was used to making over a thousand dollars a night and was struggling financially and felt that the sex industry would be her safest route. But she ended up pregnant with her first child (Sarah) and knew she could not go back. During her pregnancy, she felt God wanted her to show the women in the industry a way out like He had shown her. She knew that having her daughter was a turning point in her life, so she created 4Sarah. 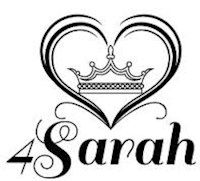 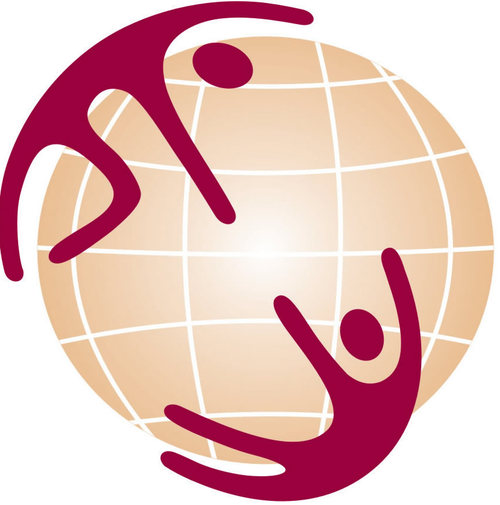