Founder and President, Actress Julia Ormond has been a human rights advocate for decades and a passionate voice against forced labor and transparency in supply chains since 2005. She has been honored by CAST and IJM for her work, is recipient of the National Center for Missing and Exploited Children’s Charles Wang award, Unitarian Universalist Service Committee’s Human Rights leadership Award, the World Economic Forum’s “Crystal Award” and Women for Women International’s “Peace Award."

In 2005, Julia became the first Goodwill ambassador for the United Nations Office on Drugs and Crime (UNODC) against trafficking and slavery, and traveled the world extensively to understand the issues solutions and challenges.

On July 19, 2007, ASSET convened through the UNODC a UN ARRIA (potential precursor to a full UN Security Council session) on the intersection and implications of transnational organized crime and Terrorism.

Julia had her first of many epiphanies during her travels with UNODC to Lake Volta in Ghana to see children, trapped or rehabilitated from an abusive life in forced labor on fishing boats, which eventually led to the founding and formation of ASSET in 2007.

“Traveling around the world and seeing slavery and its impact on the world’s men, women and especially children, left me haunted and disturbed.

It was clear that all of us needed to know that we were purchasing product from supply chains that enable slavery.

Initially when I would come home from those devastating trips, there was absolutely no way to find out.

We have a long way to go, but I believe thanks to the transparency laws now in place, we are on the way to having that information, and using it to end slavery.” - Julia Ormond

ASSET was the source, co-sponsor and organizer of the game-changing and now global legislation, the Transparency in Supply Chains Act (TISC) which passed in 2010 and became law in January 2012 in CA. This Act requires the major retailers or manufacturers in the state to publically disclose their policy, i.e. what they are doing to eradicate slavery and human trafficking throughout their product supply chains. ASSET went on to collaborate with Unseen UK around the inclusion of TISC in the UK Modern Slavery Act of 2015.

Prior to this legislation, the only things companies were required to disclose were their policies on gender and policies on race.

In 2009, ASSET took a significant role in mobilizing Clinton Global Initiative (CGI) to platform the issue of forced labor in supply chains.

The Alliance to Stop Slavery and End Trafficking (ASSET) is an advocacy NGO (501(c)3) dedicated to reducing and stopping enslavement and trafficking before it starts.

We work to identify, create, advance and support solutions that look at this issue as an ecosystem. Our goal is to enable the most effective points of engagement for everyone on the planet to take part in dramatic, lasting change.

Our advocacy amplifies the challenges and solutions for all. We believe in changing the system. 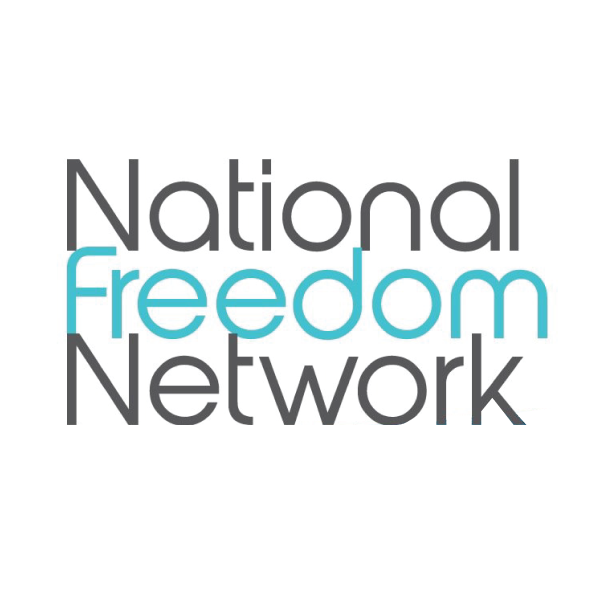 How Lithuania Responded to a TIP Report Downgrade

In 2013, Lithuania was ranked as a Tier 2 country. Previously a Tier 1 country, the downgrade caused a "scandal." But it also helped. Watch the video to learn how!