Sex traffickers target vulnerable women, girls and boys and then execute a psychological and physical grooming process aimed at transitioning them to a dependent role. Using violence, substance abuse, false promises and manipulation, traffickers then abuse the dependency and soon have physical and mental control over their victims. Learn about the stages of this grooming process below and learn how to identify situations that may include the crime of human trafficking. And if you recognize something suspicious, report a tip to the National Human Trafficking Hotline (includes a hotline database for countries outside of the U.S.). 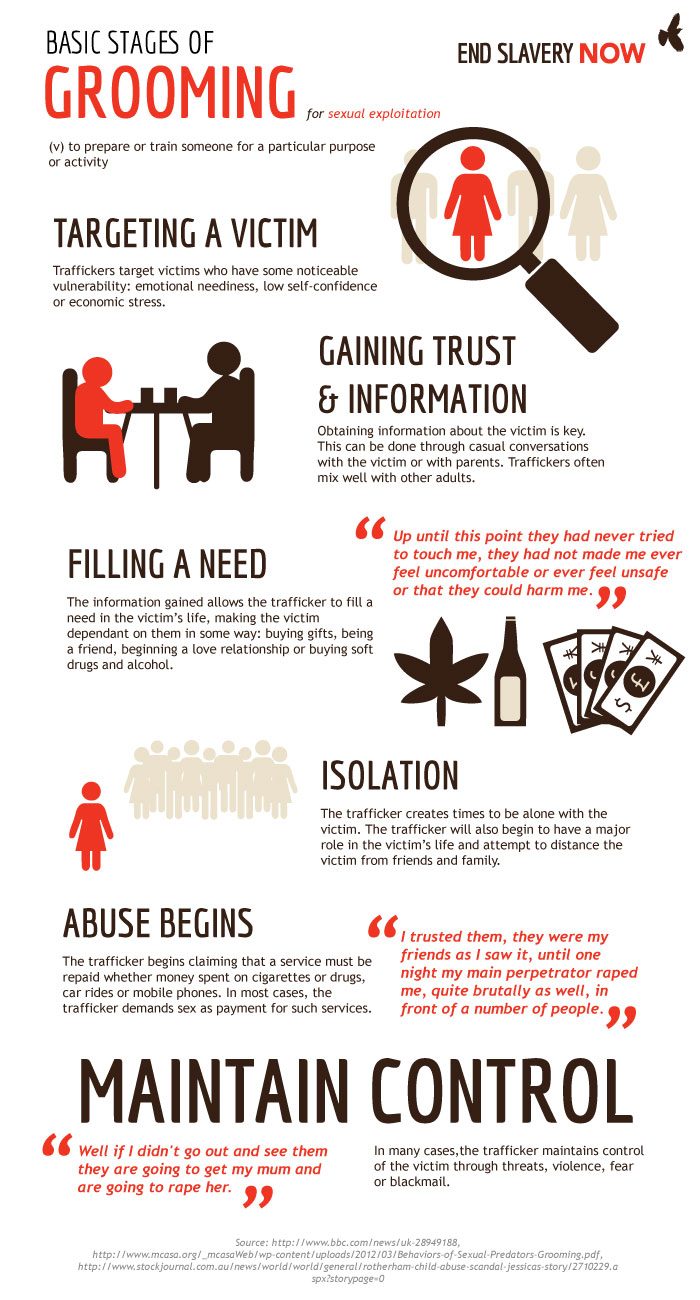 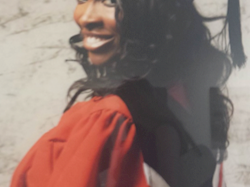 Switch to Companies That Are Actively Against Child Sex Trafficking

Pick from a list of Financial Coalition Against Child Pornography members