How Forced Marriage Leads to Slavery

We always say that the forms of slavery are not exclusive of one another. Many times, one form causes another, or multiple exist in the same situation. Below are some example fictional scenarios of where forced marriage plays into slavery.

Anya lives in Romania and owes some money to the wrong people. When she cannot pay back the debt, a different solution is offered: she is to marry a man she’s never met so he can get a visa into the country. Once going through with the marriage, a man arrives and forces Anya into prostitution so that she can "pay back" the remainder of the debt that wasn’t covered through the marriage. Her husband is now her trafficker. 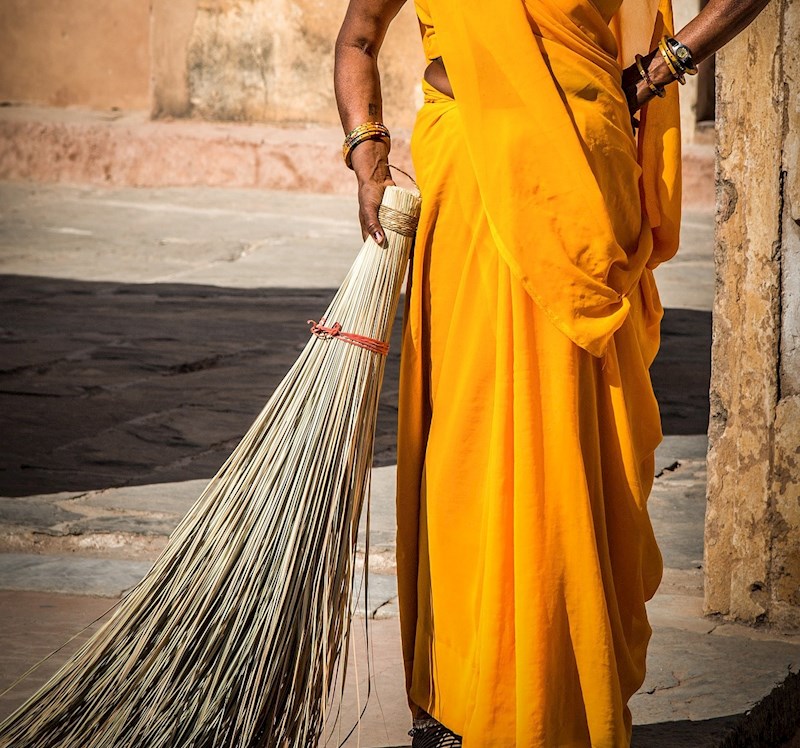 In India, the threat of sexual violence to young girls is a reality many parents have to face. When Gita’s parents decided to marry her off to protect her, she was furious and confused. On the day of her wedding, she met a man twice her age who was going to be her husband. After the ceremony, she was sent away to live with her husband’s family; her head was covered as they took her to her new home so she could not find her way back. Once there, she suffered many abuses from her family-in-law; she was forced to keep up with all the household duties for her new husband and his family. Gita was also given no choice when her husband wanted to sleep with her, and she soon became pregnant. Her mother-in-law and husband abused her mentally and physically. She had no way of returning home.

Christopher was looking for a job. He was born into a poor family in Thailand and needed to help provide for their basic needs. A recruiter told him that there was work in Taiwan that paid very well. Christopher didn’t have any other options, so he took the job. Soon after he arrived, he found out that the recruiter had used a marriage visa to get him into the country. His “wife” was his new employer's daughter. The employer told Christopher that he must work for the family business. When Christopher refused, he was beaten and told they would tell the police that he abused his wife if he did not work. Not only was Christopher stuck in a country he didn’t know much about, he was legally married as well. He was trapped. 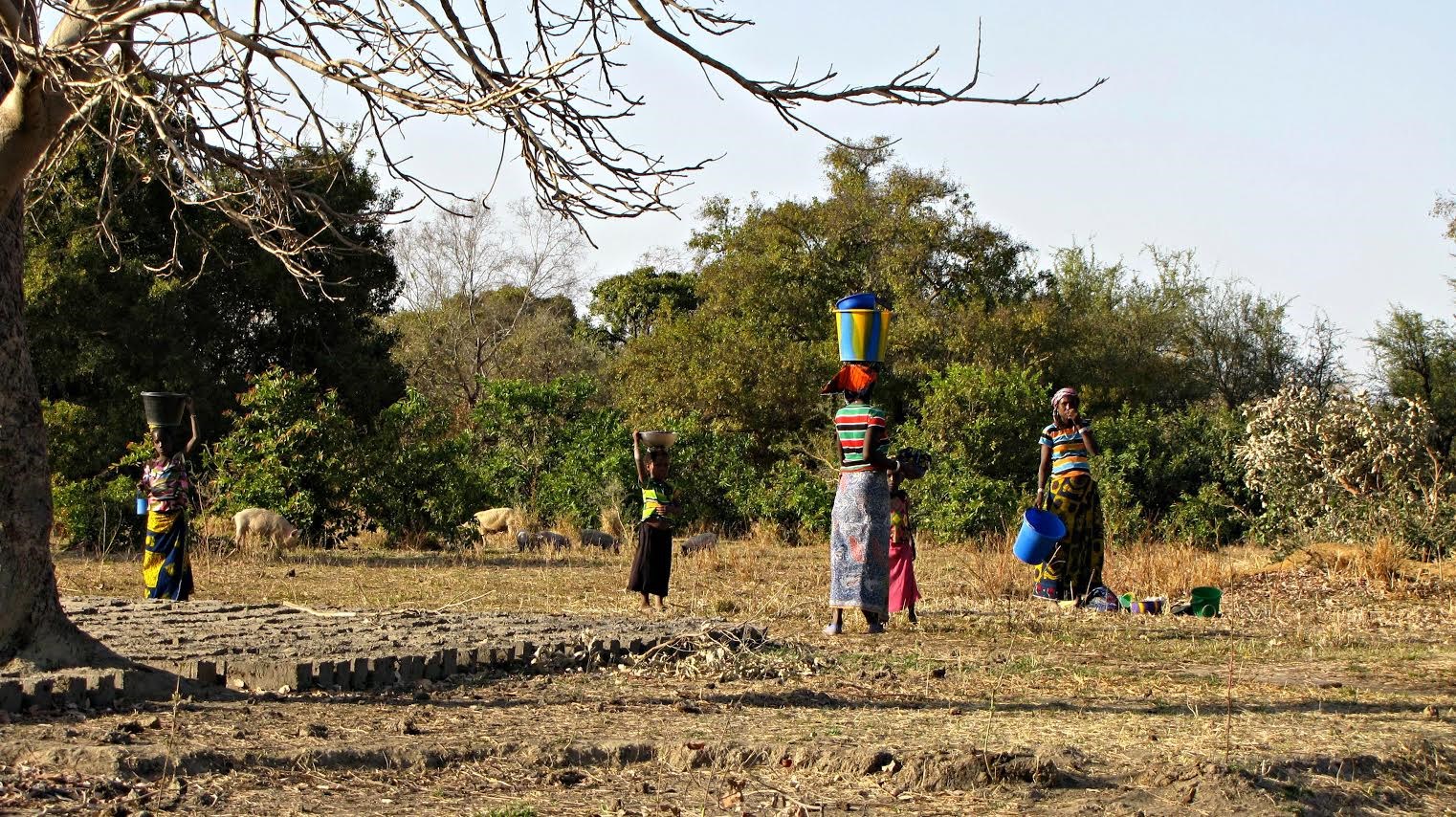 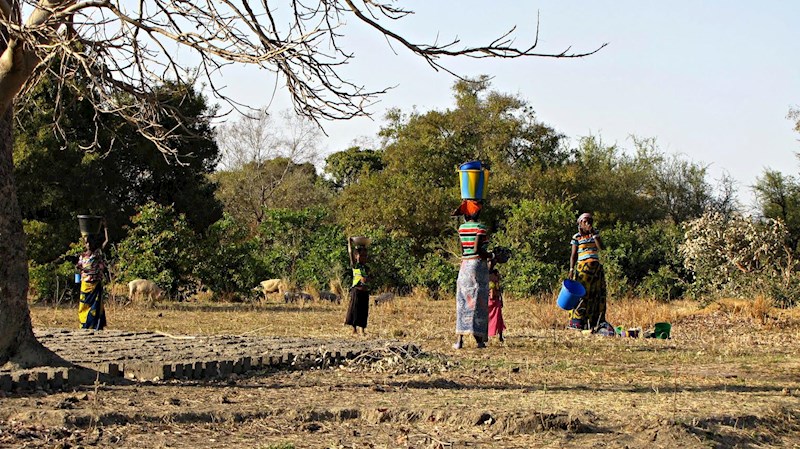 Dao’s parents died when she was young, and since then, she had lived with her aunt and uncle. Times were getting tough, and there wasn’t enough food to go around. Her aunt and uncle decided to marry her off in order to get a bride price. Dao’s bride price was higher than normal because she was only 12 years old, and in her community, the younger brides were considered more pure and worthy. Once at her husband's village, she was forced to work in the field owned by the family. Her husband would beat her if she didn’t work fast enough or long enough. At the end of her day in the fields, she was also expected to take care of the house and cook dinner.

Fighting Back Against Forced Marriage

Sign the Petition to Outlaw Forced Child Marriage in Niger

Three-quarters of girls in Niger are married before they are adults. Add your name to the petition and tell Niger’s government to outlaw forced child marriages.