Since 2010, the month of January has been dedicated to raising awareness about human trafficking. January is chosen as the month of Human Trafficking (also sometimes known as modern slavery) because of the significance of the Emancipation Proclamation, which President Lincoln issued on January 1, 1863 declaring 3.1 million slaves free. Along with the passage of the 13th amendment, which outlaws almost all slavery and involuntary servitude in the United States, this marks the first step towards the United States’ fundamental promise of “forever free” enshrined within the Emancipation Proclamation. 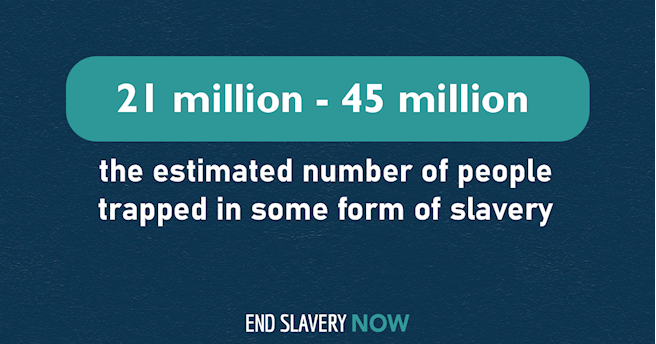 Often, human trafficking can look like a regular employment contract to everyone outside the agreement. However, the illegal use of human labor through force, fraud, or coercion generates around $150 Billion dollars a year, the highest behind the illegal drug trade.

Traffickers look for vulnerabilities to exploit and manipulate their victims into believing they have no other choice than to continue the work they are being forced to do. Sometimes being forced to perform commercial sex acts or even perform regular-looking work, like construction, restaurant work, or domestic services like cleaning or nannying.

The definition of human trafficking, as defined by the United Nation Office on Drugs and Crime (UNDOC) describes trafficking as “the recruitment, transportation, transfer, harboring or receipt of people through force, fraud or deception, with the aim of exploiting them for profit. Men, women and children of all ages and from all backgrounds can become victims of this crime, which occurs in every region of the world. The traffickers often use violence or fraudulent employment agencies and fake promises of education and job opportunities to trick and coerce their victims.” 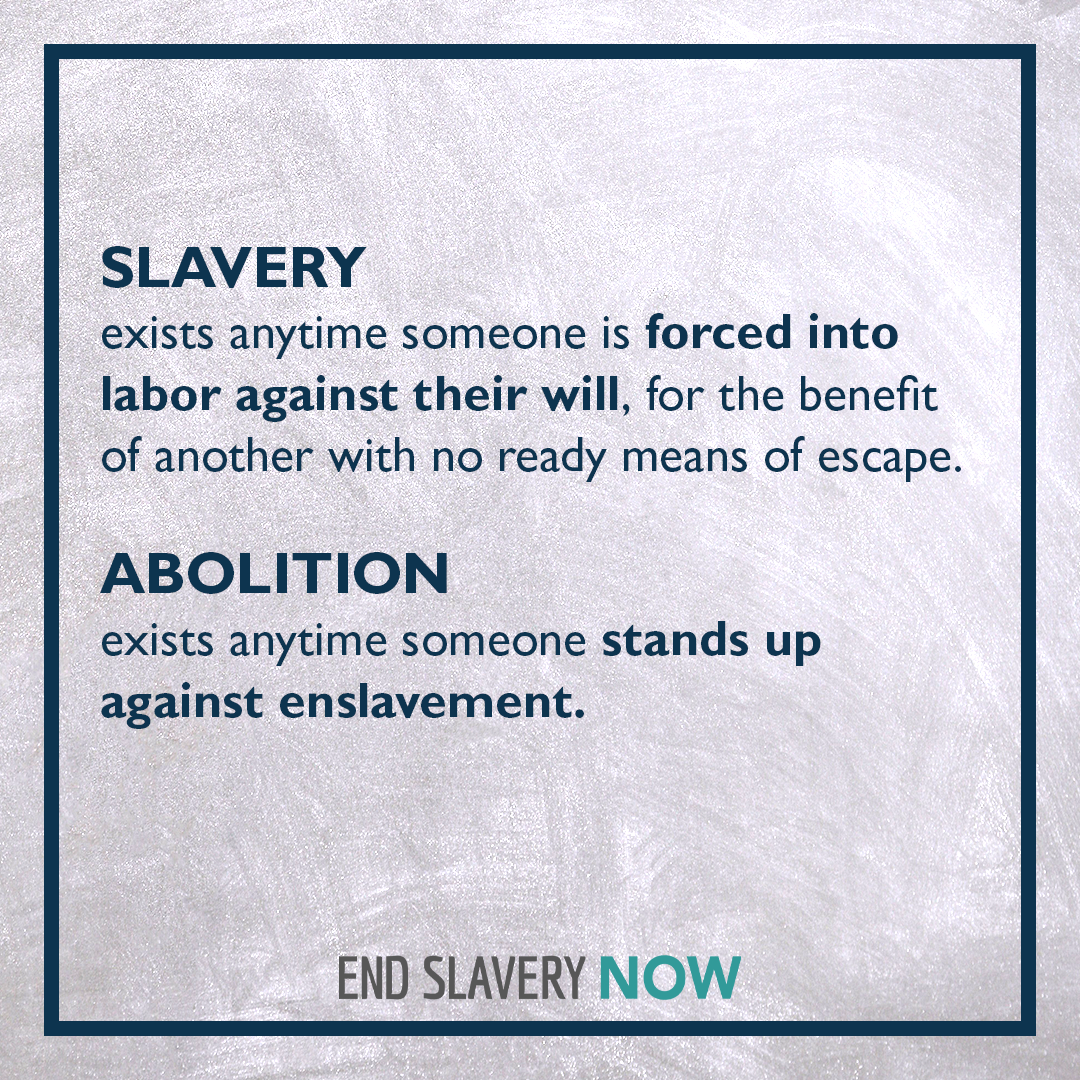 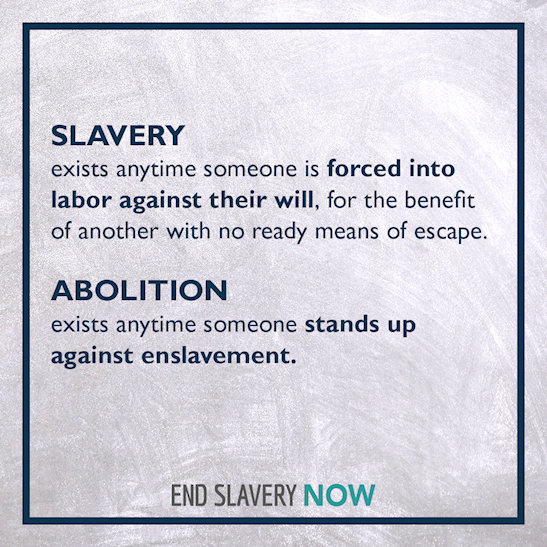 There are many phases to abolition and anyone can find a place in the pathway to recovery for survivors of Human Trafficking. It also takes a community to spot and recognize human trafficking in their own community. There is a place for everyone on the road to freedom. Visit our action library for real things you can do TODAY to join the fight against modern slavery!

Visit and learn more about Abolition 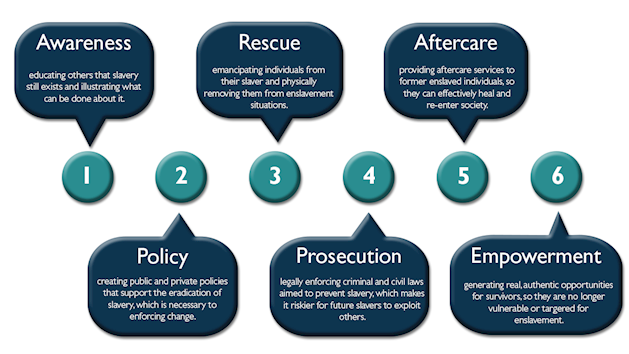