I was attending a human trafficking coalition meeting last week in my home city and a woman showed up with a terrible story. You see, I have never had a conversation with someone who was trafficked or was close to someone that was, so her story caught me completely off guard. I am used to giving ethical shopping advice to the public, not trying to answer questions for survivors. Luckily there were other experts at the meeting that tried to answer her questions.

I won’t go too much into her story but her daughter was trafficked by her now ex-husband and his family from the time she was 4 to around age 13. Her daughter had just started to speak out against what had happened to her and this mom was trying to get as much information as she could. After knowing why she was there I hung onto every word she said and her entire story broke my heart but when she looked at the three of us and asked “but how can they get away with it?” I felt so much guilt rush over me. Not because I couldn’t do anything for her but because I could not imagine how it would feel to know the father of your child put them through so much trauma and is still a free man. And to be honest, we did not have a good enough answer for her but I wanted to collect some of the answers that were given.

*I am not a lawyer, police officer or aftercare giver these are things I have heard from others working in this field*

Many times traffickers will threaten victims saying that no one would believe them if they went to the police. And as much as I wish that wasn’t true, a lot of times it is true. We live in a culture that shames victims, we say things like “what were you wearing?” “did you say no?” “well you did take the job” “why don’t you just walk away if it’s so bad” and the list goes on. This woman said that her daughter’s father filmed her saying she gave consent and used that to continue to keep control over her. 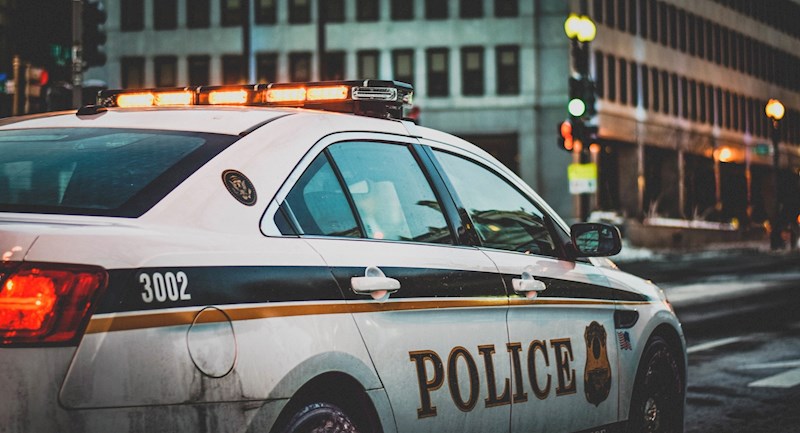 I know that many police forces are starting to train their officers on how to spot human trafficking but many times they are still unaware. We have only recently tried to get rid of the term “child prostitute” so many officers patrol with the stigma of prostitution and don’t often consider trafficking. There is a reason that traffickers consider the sale of humans a low risk, high reward crime. If officers don’t know what they are looking at they are not likely to investigate. When it comes to labor trafficking the chances of a police officer even seeing someone in that situation is slim and then they would still not know what they were looking at.

Now say everything went as it should when a crime was reported, the victim was believed and the officers investigated and brought charges against the trafficker. Now it is in the hands of a prosecutor. Human trafficking is a difficult conviction to get because it proving it relies on the narrative. With a drug case, if the person is in possession of drugs that is enough evidence. But with trafficking you have to understand how a person was being compelled to work to gather enough evidence. One lawyer explained that for trafficking it was easier for the prosecutor to convict on a charge of pimping instead of trafficking and the terrible ramifications that has for victims.

As I said, I felt our answers were insufficient for this mother and I hope that those working to fight trafficking continue to push back against stereotypes and to train law enforcement. These are just some of the answers that were given, I am sure there are other reasons why traffickers often get away with their crimes.