Courage Worldwide (formerly Courage to Be You, Inc.) is an international, 501 (c) (3) non-proﬁt organization founded in 2005 simply to help people find their God-given purpose. Then in 2007, a focus was given to building homes for children rescued from sex trafficking so they too had resources and the opportunity to be and do all they were created to be and do.

The commercial sex trafficking of women and children is a profitable business of epidemic proportions. Globally, there is an estimated 4.5 million victims held in this form of modern day slavery. In our own backyard, hundreds of thousands of U.S. children are also used as a commodity for the profit of one and the pleasure of another. Worldwide there is a severe lack of services and homes for these highly traumatized children. CWW’s vision is to change that fact by building a restorative home for victims of this crime in every city around the world that needs one. We call our homes Courage House.

Currently, two Courage Houses are open serving minor victims of this population, one in Northern California and one in Tanzania, Africa. Courage House is one of two licensed, long term residential treatment homes of its kind for minors in the entire state of California, one of eight in the entire U.S. and the only one in Tanzania, Africa. Because of the lack of beds, Courage House turns down children wanting to be placed at Courage House, as well as, telling caring individuals who want to build homes, “Wait.” To reverse this trend and accelerate the opening of more homes, CWW plans to expand both existing campuses, as well as, prototype and replicate Courage House worldwide, creating a network of consistent, quality care homes specific to this population.

CWW employs 35 people and continues to utilize an army of volunteers to execute its vision and mission. CWW has certiﬁed over 950 volunteers through an extensive twenty-four hour training curriculum. Over ten thousand individuals have attended hundreds of CWW sponsored trainings and awareness events. Attendees have included members of Congress, state lawmakers, foreign government leaders, educators, mental health professionals, law enforcement ofﬁcers, health care and social workers, church leaders, and juvenile justice personnel. CWW’s existing training materials, along with newly developed curriculum, are being converted to an online format and translated into multiple languages. CWW is committed to educating communities around the world as to the nature and effects of this crime against children so that it can execute its mission and vision to build Courage Houses in every city around the world that needs one.

Phenomenal, local community support for our efforts is reflected in the 55,000 volunteer hours and over $1,750,000 of in-kind and professional services. CWW has achieved a national and global footprint with 85% of states in the United States and 173 countries throughout the world being exposed to the vision and mission of the organization through website and social media resources.

CWW is a recognized anti-trafﬁcking leader and tireless victim advocate. The organizational focus has been and will remain on victim rescue and restoration. However, CWW also participates in prevention programs in schools, provides justice for victims by partnering with law enforcement to prepare victim/witnesses for trial, decreases demand with awareness and educational campaigns, and helps to change policy and strengthen laws by serving on numerous task forces and national boards while training communities to protect and restore its most vulnerable children.

To help people find their God-given purpose so the needs of the marginalized in our world can be met and resources given to them so they too can discover their unique identity and fulfill their destiny. 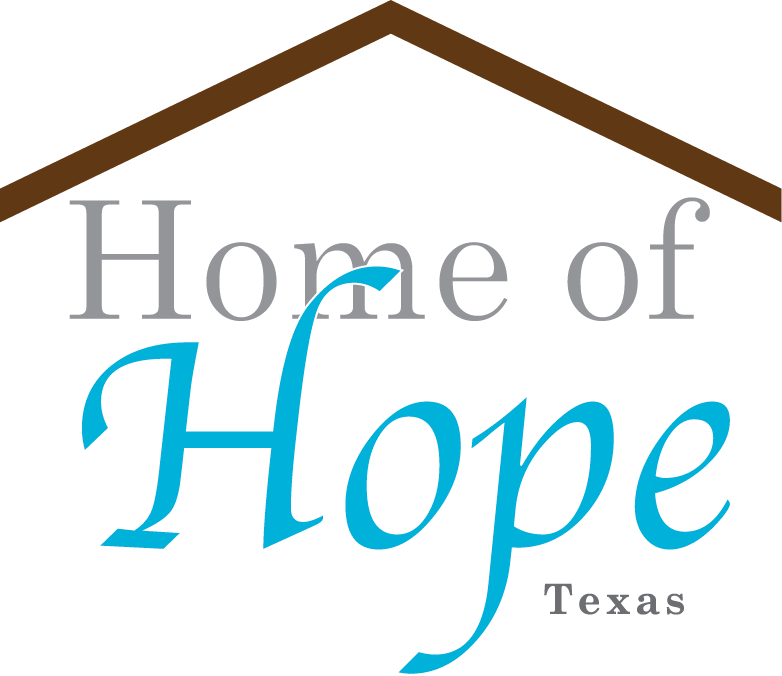