For The Silent was born as the answer to a very dangerous question… “God, what is on Your heart?” In the midst of working full time and finishing college, the newly married Kenny & Julie Rigsby began asking God that very question. Shortly after this prayer began to take over their hearts, the Rigsbys became aware of the horrendous injustice known as child sex trafficking. The depth of the problem and their heart to make a difference led them to quit their jobs and begin speaking up for those who cannot speak for themselves. They founded For The Silent in 2007, “the silent” representing those silenced by sex trafficking and exploitation. In the beginning, For The Silent focused primarily on child sex trafficking in Southeast Asia, assisting local organizations with much-needed project funding.

THOSE PARTNERSHIPS WITH ESTABLISHED AND HIGHLY SUCCESSFUL ORGANIZATIONS BECAME AN INVALUABLE TRAINING GROUND FOR FTS.

After three years of focusing on SE Asia, the depth of the problem within their own backyard drew them to focus their efforts on the United States. FTS began working to implement best practices and successful models locally in 2010. The long term vision of For The Silent is to see the global Body of Christ engaged in the battle against trafficking and active in the journey to restoration for survivors. To ensure children are protected, rescued, and given a place to call home, FTS reaches out locally through our prevention program, I Have a Voice, and mobilizes community action with the Community Training Program.

For The Silent works to protect youth from commercial sexual exploitation and sex trafficking through prevention, crisis intervention, and community transformation. We are a non-profit 501(c)3 organization based in Tyler, Texas. 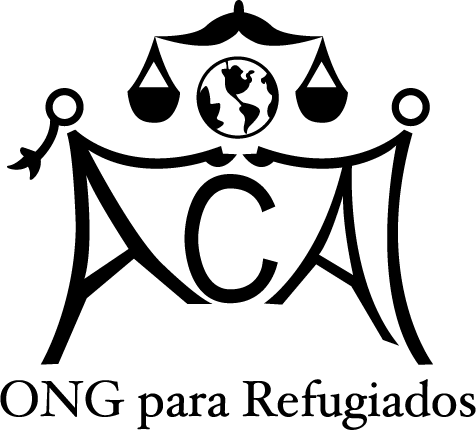