In August 2010, Freedom House opened its doors with The Monarch, the first long-term aftercare shelter of its kind in Northern California, offering hope, healing and the restoration of human dignity to survivors of human trafficking. Under Jaida’s guidance, Freedom House also opened a second shelter, which is known as The Nest for girls in Santa Clara County.

San Francisco Mayor Ed Lee honored Jaida with the prestigious 2013 Modern Day Abolitionist Award for her outstanding work in the field of victim assistance and protection. The San Francisco Collaborative Against Human Trafficking (SFCAHT) sponsors the annual award, which was presented during ceremonies for Human Trafficking Awareness Month. Jaida also received recognition from the Commission on the Status of Women.

As the Executive Director, Jaida’s responsibilities include the leadership and operations of the organization. She brings to her role more than 20 years of experience as a healthcare professional in managed care organizations, and holds a Doctor of Pharmacy from the University of Southern California.

"To bring hope, restoration, and a new life to survivors of human trafficking by providing a safe home and long-term aftercare." 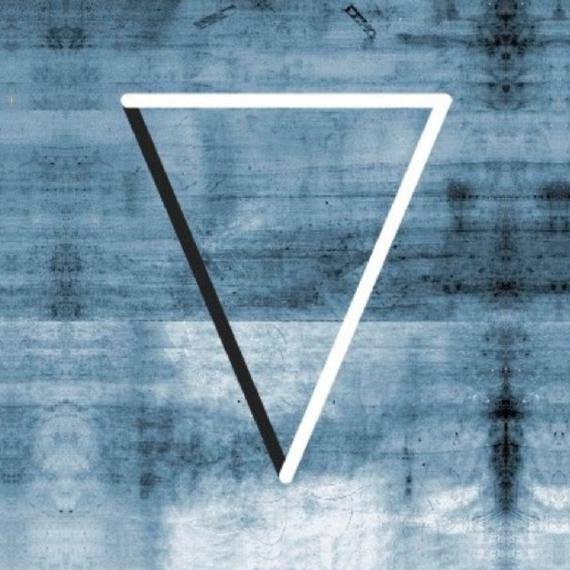 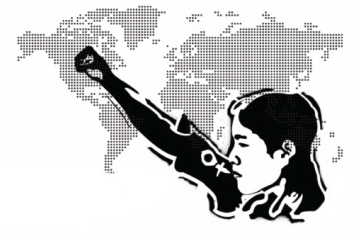 Use Your Workout to Support Love146