Love146 was founded in 2002 when the group's co-founders, Rob Morris, Lamont Hiebert, Desirea Rodgers and Caroline Hahm, went on an exploratory trip to Southeast Asia to see how they could better fight against child sex trafficking. As part of an undercover operation, investigators took several co-founders into a brothel where they witnessed young girls being sold for sex. The girls had numbers pinned to their dresses. One girl in particular stood out. Morris explained that she stared at them with a piercing gaze, saying, “There was still fight left in her eyes.”

Her number was 146. Love146 became an official public charity in March 2004, under the name Justice for Children International. In 2007, with the help of word of mouth marketing firm Brains on Fire, the group changed their name to Love146.

Love146's mission is all about abolition and restoration. The organization is committed to combatting child trafficking and exploitation as well as empowering survivors. 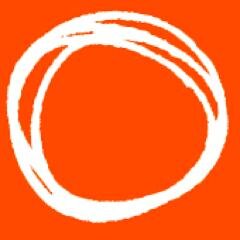