In 1981, six-year-old Adam Walsh was abducted from a Florida shopping mall and later found brutally murdered. When Adam first disappeared, his parents, John and Revé Walsh turned to law enforcement to help find their son. To their disbelief, there was no coordinated effort among law enforcement to search for Adam on a state or national level and no organization to help them in their desperation. In 1981, in response to their tragedy, the Walshes established the Adam Walsh Outreach Center for Missing Children in Florida to serve as a national resource for other families with missing children.

As the national government grew, Congress enacted the Missing Children's Act of 1982 which enabled the entry of missing children's information onto the FBI's National Crime Information Center database, known as NCIC. Former President Ronald Reagan officially opened the National Center for Missing & Exploited Children (NCMEC) in 1984, and in 1990, the Adam Walsh Outreach Center merged with NCMEC. 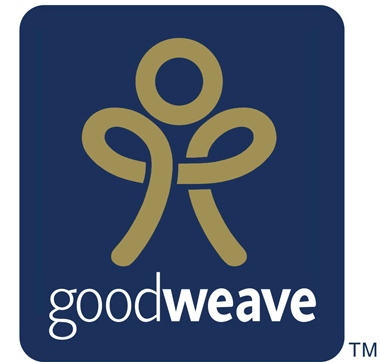