As a social worker in Philadelphia, Faith Motter became intimately aware of the severe trauma suffered by victims of sexual exploitation. After receiving her master’s in social work from Columbia University, Faith spent a few years working with Hope for New York, a foundation serving the poor and marginalized of New York City. But her heart was becoming increasingly heavy for foreign national victims of sex trafficking, who require long-term healing but lack the necessary resources. Without sufficient aftercare, reintegration into society is nearly impossible and victims are forced back into lives of abuse and coerced prostitution.

Rather than intimidate her, the daunting task of genuinely caring for the forgotten inspired Faith to quit her job to found Restore NYC, a nonprofit working to end sex trafficking in New York and to restore the well-being and independence of foreign national survivors. Faith admits she suffered bouts of anxiety and depression as well as financial hardship in the early years, difficulties compounded by the fact that sex trafficking victims were still an invisible population whose existence and needs were often met with skepticism. Faith’s perseverance paid off—Restore NYC quickly achieved extraordinary results, powered by a bare-bones staff and dedicated volunteers, all inspired by Restore’s convicted leader. Hearing continually from law enforcement agencies that foreign national victims’ greatest need was housing, in November 2010, Restore opened the first long-term safehome to meet that need. Survivors now have a place to heal with 24-hour, live-in support staff, who provide compassionate assistance with everything from immigration paperwork to counseling and job-training.

Faith clarifies that it is more than a shelter—“it is a place of peace, love, and rest, of community and safety … it is truly a home.”

Faith’s efforts earned Restore a stellar reputation and recognition in both The Wall Street Journal and The New York Times. Restore quickly became a trusted partner of government agencies such as the U.S. Department of Homeland Security; the New York City Criminal Court, Queens County; and the U.S. Attorney’s Office, Southern & Eastern Districts of New York. Restore’s safehome reached capacity in less than six months and was expanded in September 2012 and again in July 2014.

Currently serving as Co-Chair of Restore’s Board of Directors, Faith hopes to solidify a nationally-scalable model so she can transform more victims into survivors.

"Restore NYC’s mission is to end sex trafficking in New York and restore the well-being and independence of foreign national survivors. Working to this end, we:

Find victims through our outreach strategies and partnerships with law enforcement, the court system, and community-based organizations. 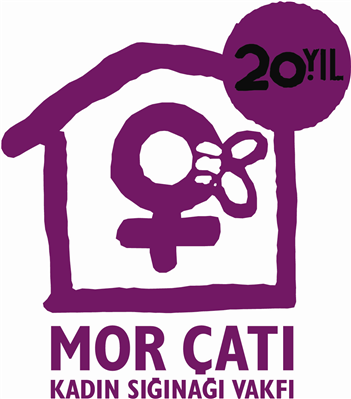