Richmond Justice Initiative is a non-profit, faith-based organization of volunteer modern day abolitionists who use their gifts and talents in the battle against human trafficking. Founded in 2009 by Sara Pomeroy, RJI has been mobilizing and educating communities on the issue of human trafficking in Virginia and most importantly, how they can take action and affect change. RJI has trained several other sister Justice Initiative teams who are thriving in and greatly impacting their respective cities. RJI has been the driving force of the Virginia Coalition Against Human Trafficking (VACAHT) advocating the passing of vital state legislation that has strengthened the ability of our Commonwealth to effectively prosecute those who enslave and treat others like commodities, as well as to secure rescue and safety for the oppressed. RJI is wholly supported through the voluntary generosity of individuals, churches and businesses.

RJI is a non-profit, faith based organization whose mission is to educate, equip and mobilize communities with the tools needed to be a force in the global movement to end human trafficking 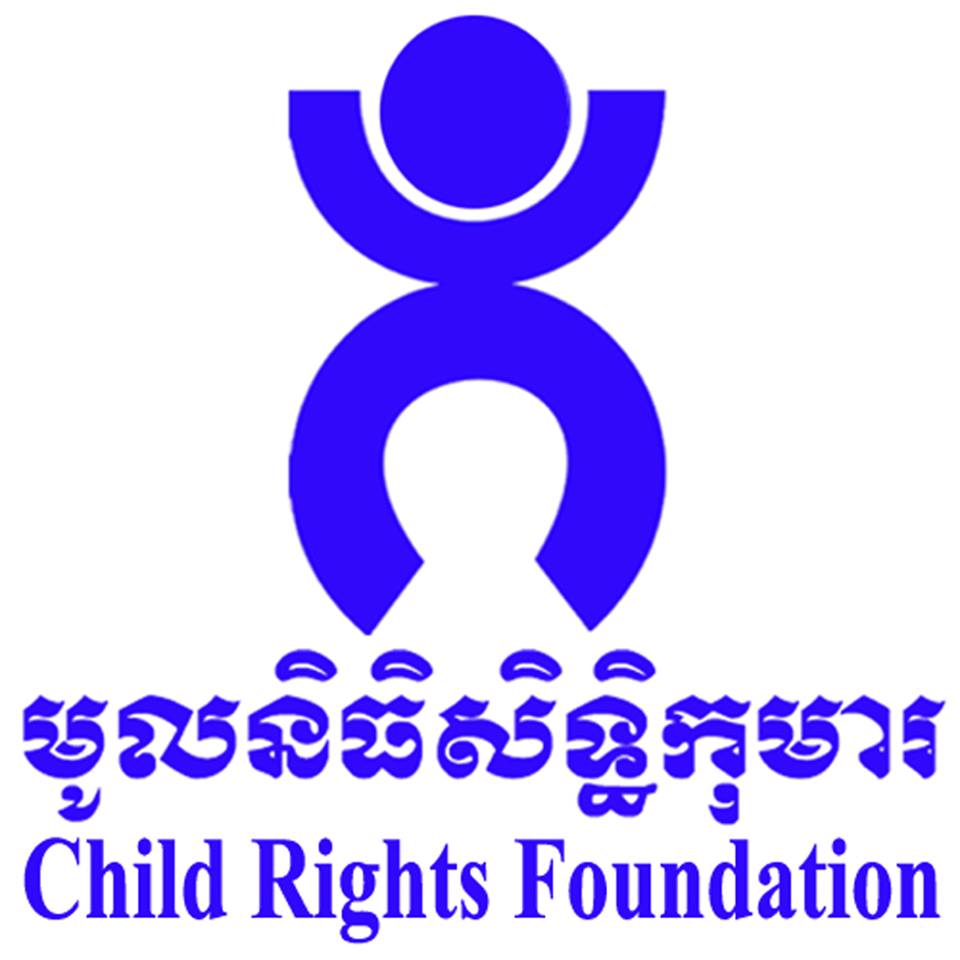 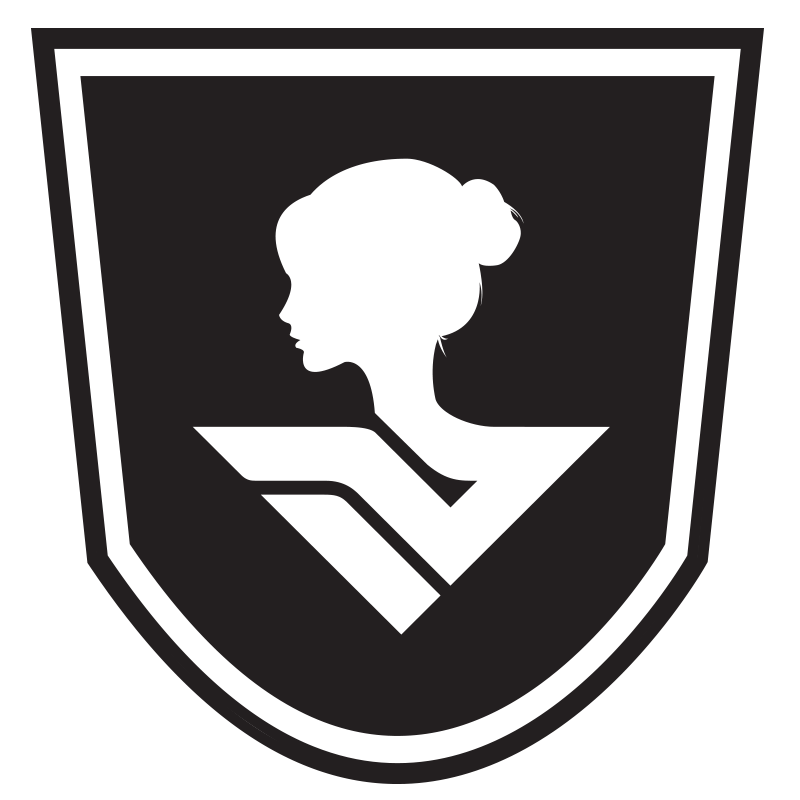