Shakti Samuha is the first organization in Nepal to be established and run by survivors of trafficking. In 1996, 500 girls and women were rescued from slavery in Indian brothels during widespread police raids. Among these, 128 were Nepalese girls and women. These women were locked away in remand homes in India, where conditions were as bad as – if not worse – than prison. The Nepalese government was reluctant to bring the women back to Nepal, claiming they would bring HIV into the country with them. In the absence of government support, several NGOs took the lead in returning and rehabilitating the girls. Sadly, even in these rehabilitation centers, the women’s treatment did not help to restore their self-esteem and basic human rights. It was only after months had passed and the women were informed of their rights that they realized they were not to blame for being trafficked. The women felt it was time to claim their rights, so they set up Shakti Samuha. Shakti Samuha began in 1996 and was registered in the Kathmandu District Office of HMG in 2000. Since 1996, we have been organizing and empowering returning trafficking survivors by providing shelter, legal aid, vocational training and counseling. We have also set up Adolescent Girls Groups based in the poorest communities in order to pass on the message about the dangers of trafficking. Now we are reaching out to rural districts where trafficking is prevalent, helping to keep women safe and taking a united stand against the traffickers.

Trafficking survivors and women and children at risk of trafficking will be organized, empowered and aware, which will enable them to contribute to campaigns against human trafficking and help protect women and girls living in vulnerable conditions.

Trafficking survivors will be empowered to lead a dignified life in society. 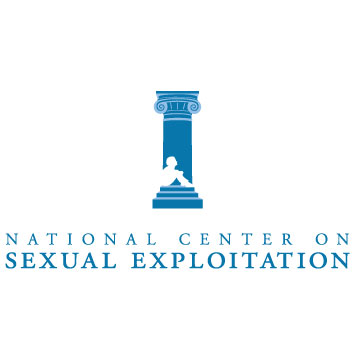 Learn About the Arrest of Jeffrey Epstein

This billionaire, who had been charged with trafficking young girls, was linked to other powerful men. This action item has been updated in light of the news of Epstein's death.