In 1976, an attorney from Legal Services of Eastern Michigan, Barbara Klimaszewski, identified a need for emergency shelter for battered women and their children. At that time, there were no specific statutes in the State of Michigan pertaining to spouse abuse, which left the victims of domestic violence without protection and little recourse for any legal intervention. The solution to that problem became readily apparent in that the only means of protection for these women and their children was to flee their residence and seek temporary shelter.

A group of women from the Saginaw area formed a group called Feminists United for Social Equality and proceeded to establish the Underground Railroad, a private non-profit corporation, “to provide and operate a shelter for battered women and their children.” Various community groups were contacted, and the Warren Avenue Presbyterian Church assumed the mission of providing the original shelter building at 528 South Warren Street and $15,000 for renovations and furnishing. The doors were opened in December of 1977.

To provide safety and resources that empower victims of domestic violence, stalking sexual assault and human slavery; to provide leadership and education to end violence against women in our community 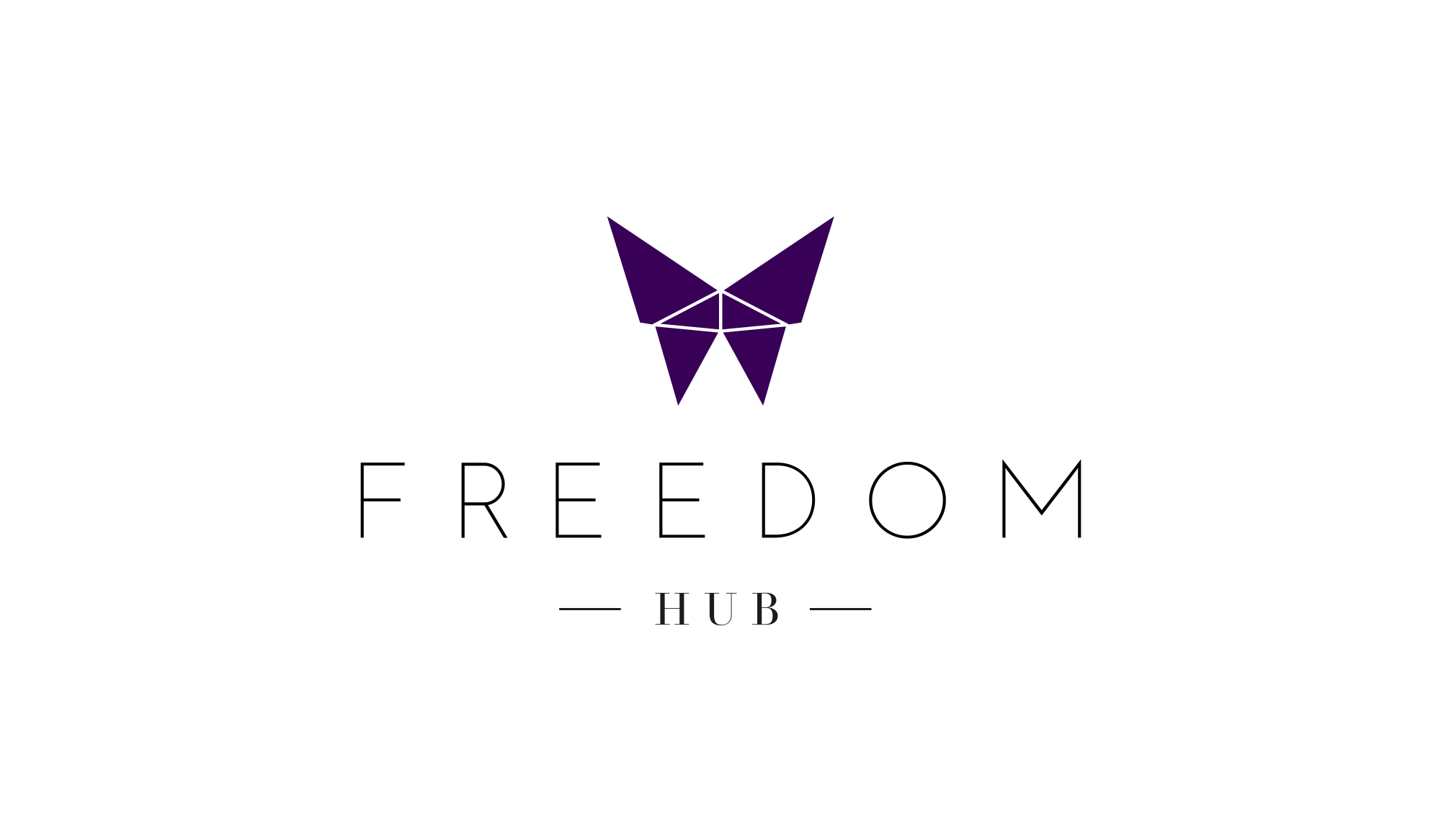 In addition to Women's History Month, March is Social Work Month in the United States.