US Catholic Sisters Against Human Trafficking

Mission Statement: U.S. Catholic Sisters Against Human Trafficking is a collaborative, faith-based national network that offers education, supports access to survivor services, and engages in advocacy in an effort to eradicate modern-day slavery.

Vision Statement: U. S. Catholic Sisters Against Human Trafficking envision a world without slavery with a network of services and resources to inform the public, prevent the crime and assist survivors to achieve a fulfilling life.

History: U.S. Catholic Sisters Against Human Trafficking (USCSAHT) was founded in 2013 with a small group of sisters who came together to share knowledge, resources and experiences of their anti-trafficking efforts.  They realized a national network of Catholic women religious would allow sisters to increase their effectiveness, share resources, and create a powerful corporate voice on proposed human trafficking legislation. Following 2 more years of education and discernment, an organizational framework was in place and USCSAHT invited women’s religious congregations and related anti-trafficking coalitions to join this new collaborative. By the end of 2015, USCSAHT received its 501c3 non-profit determination, formed a Board of Directors, and began to solidify its structure through a formal Board planning process. Throughout this period, the all-volunteer organization was actively supporting its membership in executing high-visibility anti-trafficking campaigns, educational outreach and supporting members directly serving trafficked victims and survivors. USCSAHT grew from an initial 15 members in 2015 to over 130 members by the end of 2018.  Due to such rapid growth, in 2018 the Board enacted plans to transition from an all-volunteer organization to one with a paid administrator and hired its first Executive Director in July 2019. 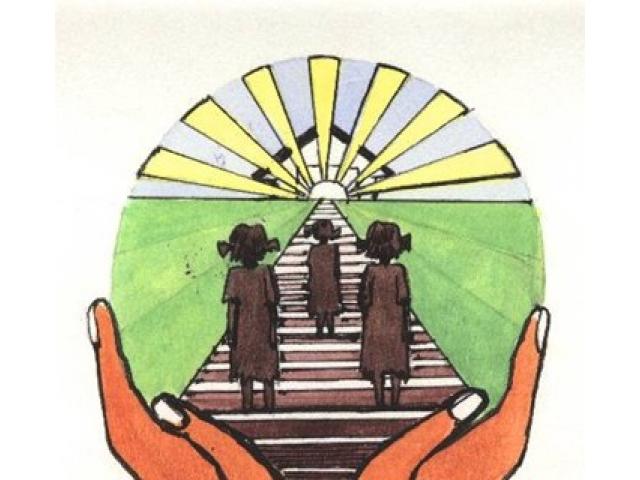