In July 2000, supported by a start-up grant from the Sisters of Charity of Leavenworth, Kristy launched a new program of services offered specifically to prostituted persons in Kansas City in honor of Veronica Neverdusky, a victim of commercial sexual exploitation murdered in 1993. Early services included staffing a 24-hour crisis line with survivors of prostitution to address victims’ needs for urgent care support and reaching out to women on the streets with peer support and personal items.

The year 2002 saw many new services offered by Veronica’s Voice, including the securing of eight beds at local shelters dedicated to women involved in prostitution, a comprehensive restorative justice program, or “Johnz School,” to educate buyers on the realities of commercial sexual exploitation and an alternative sentencing program allowing women charged with prostitution or related crimes to receive diversion from incarceration and intensive probation supervision.

2003 brought the opening of the “Safe Center,” an outreach and recovery center in one of Kansas City’s most well-known areas for crime, prostitution and drugs. Veronica’s Voice received the Northeast Community Betterment Award for its work enhancing the quality of life in the Independence Plaza Neighborhood.

In June 2004, Veronica’s Voice incorporated, having operated until then under the umbrella of other 501(c)(3) organizations.

To empower women to exit from, to prevent the entry into and to end all demand for prostitution/sex trafficking in the United States through survivor-informed leadership 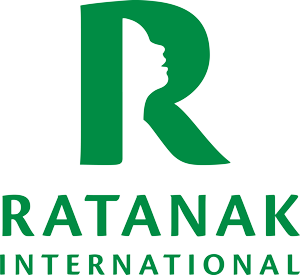