With a vision of a world where no woman could be bought or sold, 22 women from Mumbai's red light district founded Apne Aap. The 22 founders were the subject of Ruchira Gupta's Emmy award winning documentary, The Selling of Innocents, which exposed the trafficking of Nepalese women and girls to India. During the production of the film, the women formed a connection with each other which ended their isolation and gave them the strength to resist their situation.

When filming completed, the group continued to meet informally in parks. The respect they received when acting as a group and the strength of their collective bargaining inspired them to create a legal structure to support their vision. Apne Aap registered as an NGO in 2002 in Mumbai, India. Through the efforts of a board member, Apne Aap was given a room in an abandoned municipal school on Falkland Street, the heart of Mumbai's red light area. In the following years, Apne Aap's vision and impact grew. Members reached out to other women trapped in prostitution and organized self-empowerment programs in Bihar, Delhi and West Bengal where Apne Aap is currently working.

Today, Apne Aap's work reaches over 15,000 women and girls and continues to work toward making the founding women's vision a reality.

Through policy and social change, Apne Aap tries to give at-risk girls and women more choices, attempts to promote their rights and deters the purchase of sex. 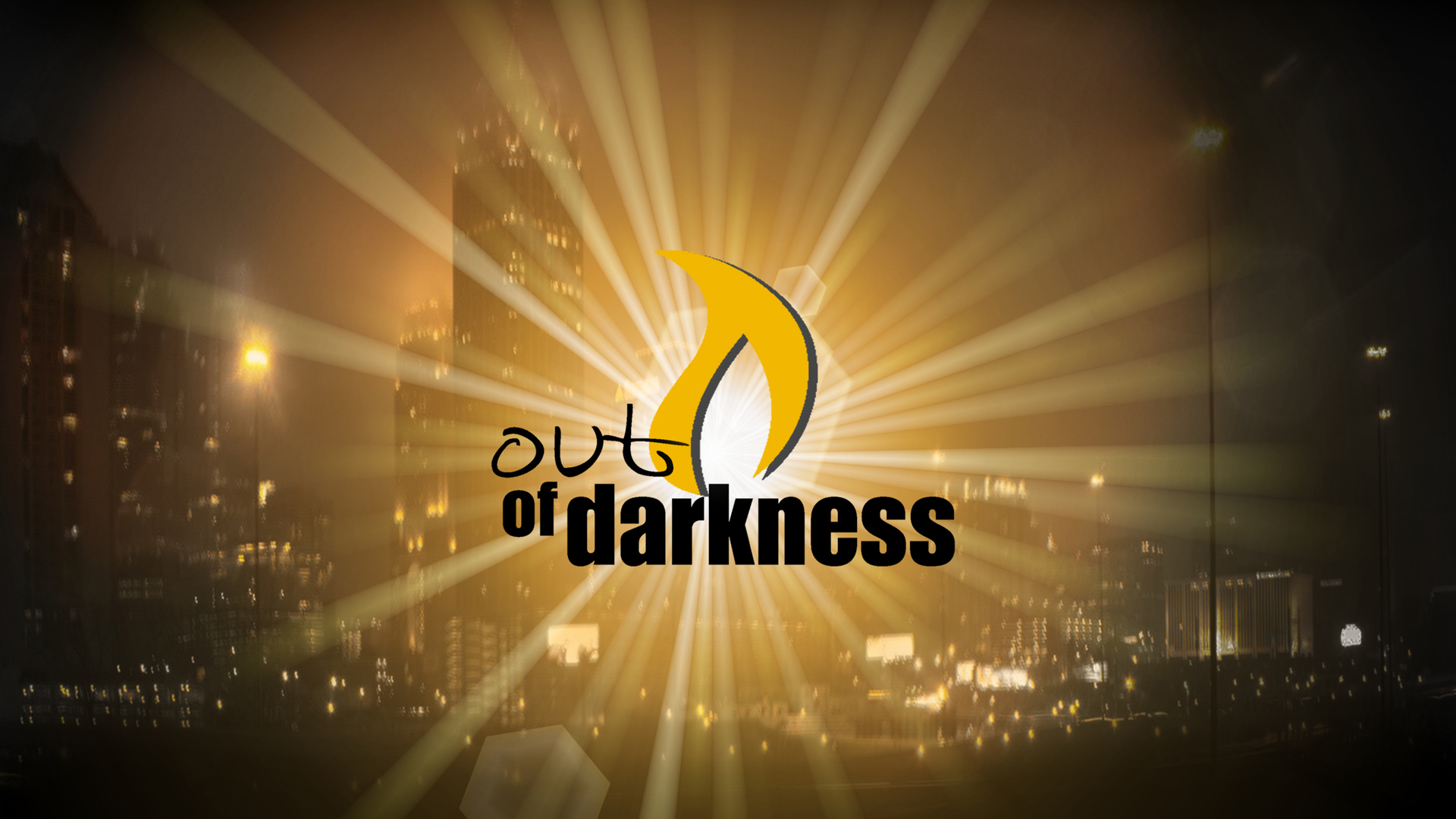 A young girl is given a job offer that seems too good to be true. It is. She ends up exploited. She is rescued, and placed in an emergency aftercare shelter.