One hundred fifty years after the abolition of slavery Awareness Center was set up to act against the sexual slavery in Israel. Since the human body is not a commodity, the undersignedPCM sex not separated spiritual freedom, physical integrity and human dignity. Sexuality is based on the desire of both parties and not the right to act unilaterally bought with money. Machon Toda'a - Awareness Center is a non profit NGO Devoted to bring forth to the Israeli public dialogue the issues of prostitution, Trafficking of people for the sex industry, Pornography and all That is linked to commercial Exploitation of humans for Sexual Purposes. Awareness Center is the official Israeli Representative of the IAF - International Abolitionist Federation - Which Was created over 120 years ago Josephine Butler as by a Protest tukar the system of controlled and regulated prostitution in the UK and other countries in Europe. IAF has consultative status with the UN, ECOSOC, Council of Europe, UNESCO, UNICEF and ILO.

Awareness Center offers information and action plans:prevention - to increase public awareness and populations exposed the trap of prostitution. Protection - those already N.scored and want to go out to freedom. Punishment - enforcement of existing laws and legislation against trafficking in persons in accordance with the International Convention disable human trafficking and exploitation Znotm others What is - 2:12:49 which Israel ratified in 1950. 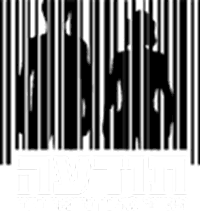 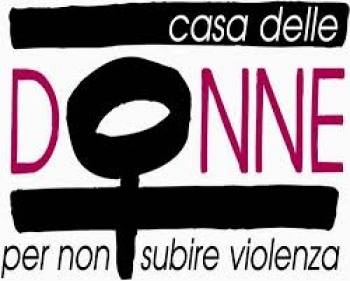