Forced Labor is much more rampant than sex trafficking. In fact, 65% of the world’s slaves are in a forced labor situation. [1]

Watch what you eat

90% of companies shipping shrimp to the U.S. use some type of bonded or forced labor to produce it. [2]

That was only 33 years ago

Chattel slavery didn’t end until 1981. Mauritania was the last country to outlaw it. [5]

Not always a stranger

According to the UN 46% of victims worldwide know their trafficker. [6]

Slaves have even less value today

Governments do it too

10% of those in forced labor are in state-imposed forms of forced labor (prisons or work imposed by the state military or armed forces). [9]

Almost half of the world’s slaves are found in India.[10]

While looking up these facts, I found out that 35 slaves work for me. How many work for you? http://slaveryfootprint.org/ 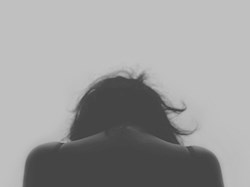 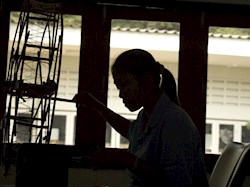 Learn About Human Trafficking in the Elder Guardianship System

Elder Guardianship is supposed to protect senior citizens, and for the most part it does. Some guardians, however, take advantage of this system to abuse and rob the seniors in their care.