We often forget that slavery has its own history, with a storyline as old as recorded time. In the United States we mark its origins with the importation of the first “twenty and odd Negroes” into Point Comfort, near present day Hampton, Virginia. Their arrival initiated a system of bonded labor based on race that matured into chattel slavery. This Atlantic slavery system represented the second worldwide use of forced labor. The ancient world birthed the first, a system governed by defined social and labor relations rather than racial characteristics. 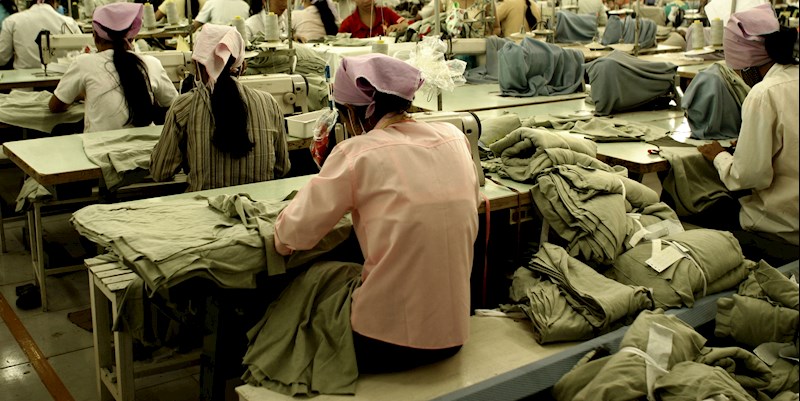 To many, slavery is in the past--the subject of books and movies with little bearing on what’s happening in towns and cities worldwide. Yet although the United States banned slavery with passage of the 13th amendment to the Constitution in 1865, the practice of slavery has not ended. Across the globe, millions of humans are held against their will, made to work for the profit and gain of others. Through forced labor, involuntary servitude, and myriad forms of human trafficking an estimated 27-40 million persons endure some form of slavery today—a number which is likely to increase with climate-change, growing wealth disparity, escalating organized crime, and mounting unemployment due to the global rise in automation and artificial intelligence.

To distinguish today’s slavery from its predecessors, we call all forms of modern slavery The Third Slavery. Doing so denotes slavery’s evolution and durability. 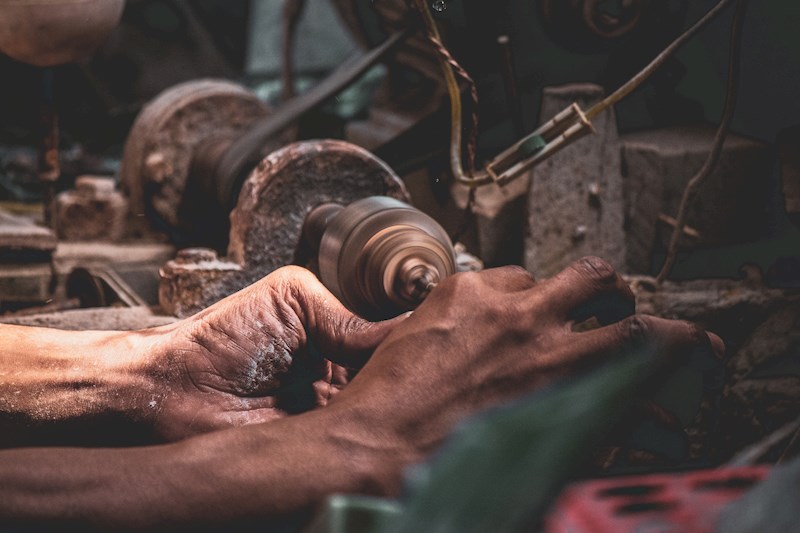 Like its predecessors, The Third Slavery exacts a mental, physical, and financial toll on those ensnared. While many are invisible, some victims hide in plain view. They may be the women painting your nails or offering massages with “fringe benefits.” They might be children picking the beans for the chocolate you crave. They might assemble your digital tools, supply the foods you eat, the garments you wear, or the bricks used to construct your buildings.

According to some estimates, G20 nations alone import commercial products worth $354 billion (US) annually from supply-chains populated with individuals ensnared by The Third Slavery. Estimated profits from human trafficking alone reach as high as $150 billion annually, with approximately $100 billion in the sex industry and $50 billion in forced labor. 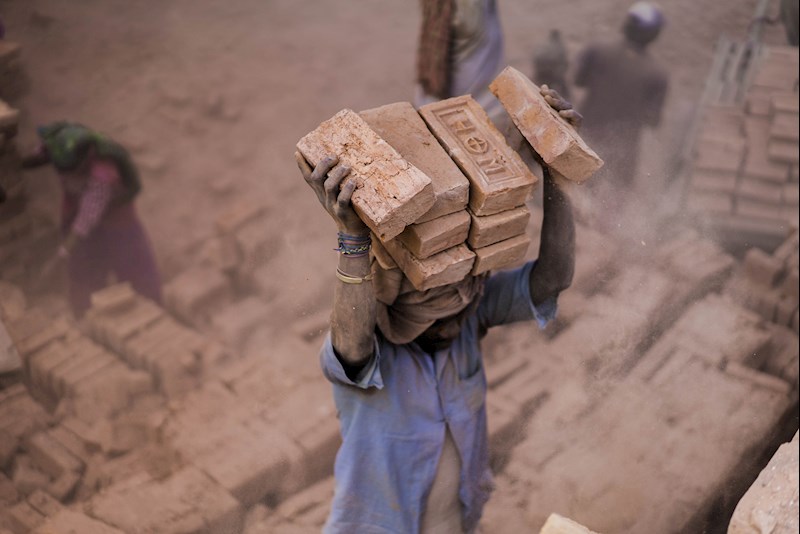 We tolerate the Third Slavery because we often see it as something else. Naming the problem is the first step, making the visible comprehensible the second, and devising and implementing an integrated strategy for elimination the third. This means taking a new approach to the United Nation’s Environmental, Social and Governance (ESG) goals. Investors must hold companies accountable for ethical as well as profitable business practices; governments must prosecute transgressors, leaving no haven for those who exploit others for profit; consumers must reject those who willingly transgress; and The Third Slavery must become a concept taught in schools. Ultimately this will entail systematically measuring awareness of the Third Slavery concept; increasing independent collection of data; cataloguing on-the-ground interventions; and implementing and evaluating growth of a “Non-Slave Labor” certification campaign.

When implemented at scale, our efforts have the power to curtail the expansion of The Third Slavery and end forced labor and human trafficking for millions worldwide. For more information about The Third Slavery project click here.

Earl Lewis is the founding director of the University of Michigan Center for Social Solutions and the Thomas C. Holt Distinguished University Professor of History, Afroamerican and African Studies, and Public Policy. He is president emeritus of The Andrew W. Mellon Foundation, a past president of the Organization of American Historians, a member of the Council on Foreign Relations, and a fellow of the American Academy of Arts and Sciences.

Americans find it difficult to empathize with today's enslaved, believing instead that all slaves were black, that their owners were all white, and that the Thirteenth Amendment eliminated human bondage. 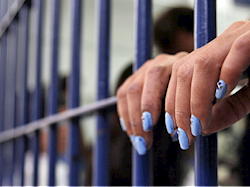 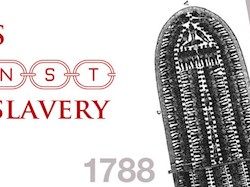 Today, the average African American will spend 30% of his or her working life either in prison or marked as an ex-felon. Moreover, prison labor in the U.S. is largely left out of state-imposed forced labor discussions.

USC's online Master of Social Work program has compiled a resource guide that breaks down the global scope of human trafficking.

Learn How the University of Cincinnati is Fighting Human Trafficking

More than 1,000 victims of human trafficking in Ohio have been identified thanks to a University of Cincinnati study published Tuesday, March 26, 2019 by the Ohio Department of Public Safety’s Office of Criminal Justice Services.