In Senegal, thousands of young boys called 'talibés' are sent from their homes in rural communities to Koranic schools in cities, called 'daaras,' to learn the tenets of Islam. Students, under the guidance of the 'marabout,' or religious teacher, spend time begging as a way to learn humility. In some daaras, however, what was once intended as an educational tool gradually became a tool for exploitation. Tostan, an international NGO, addresses this problem at its source by engaging rural communities in child protection programs that build awareness around the moral, social and legal norms that affect children. 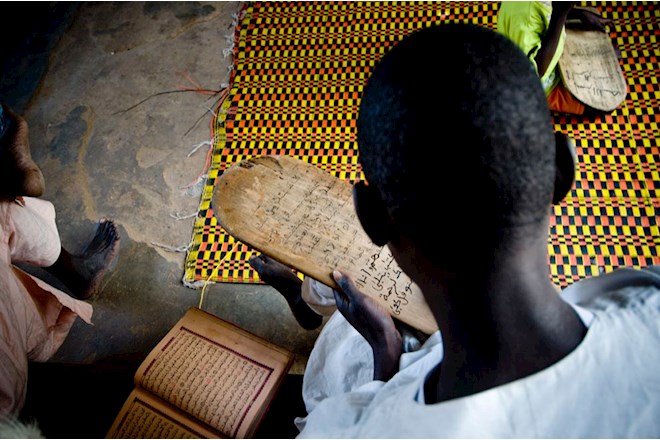 The talibé system was intended to teach boys religious values and humility. However, many talibés are subjected to child begging and mistreatment. 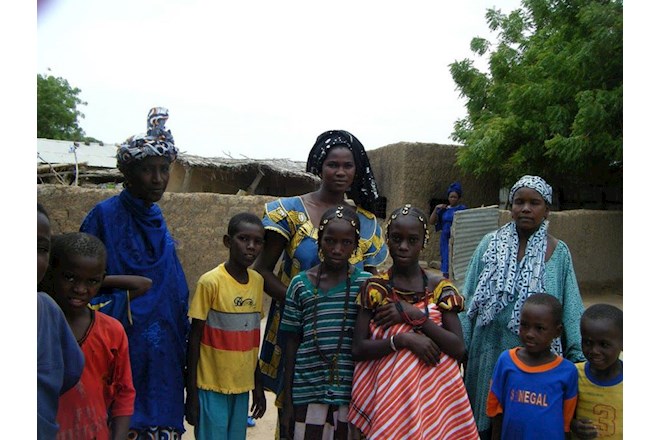 Parents in rural communities are sometimes unable to afford formal education. Boys are sent to daaras in urban centers for free, offering parents the opportunity to provide their child with an education without paying school fees. 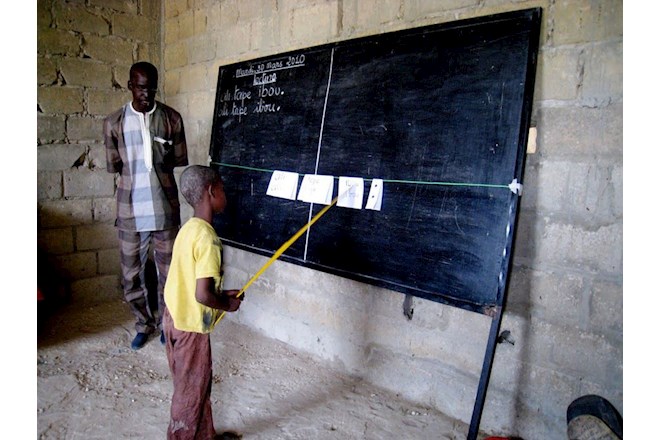 Many marabouts in Senegal continue the traditional practice of teaching their students the Koran in addition to providing them with French and math lessons. Unfortunately, there are some marabouts who use their position for economic exploitation meaning that some talibés spend more time begging than in the classroom. 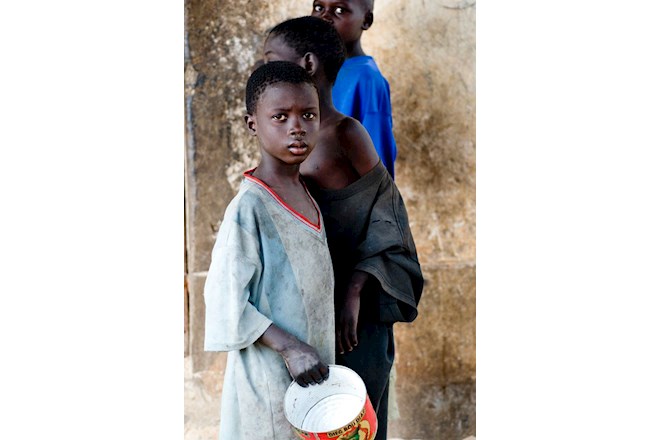 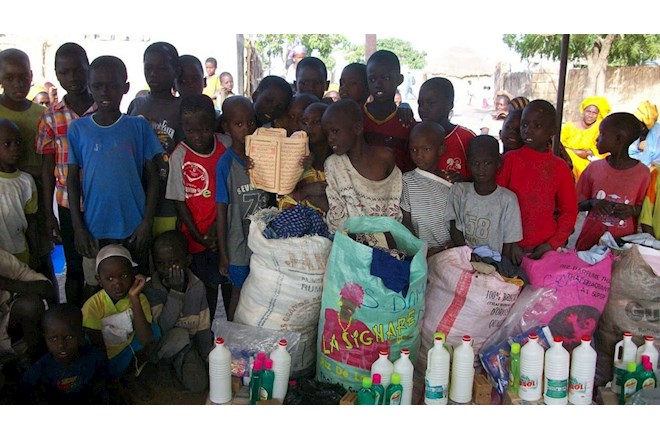 At times, the boys receive donated clothing and hygiene products from people and organizations concerned with improving their well-being. Tostan, an international NGO based in Senegal, created the Talibé Project to provide relief for many of these boys in the daaras. Over time, however, Tostan found that simply providing care for the talibés was not enough, and it was necessary to address the problem at its source. 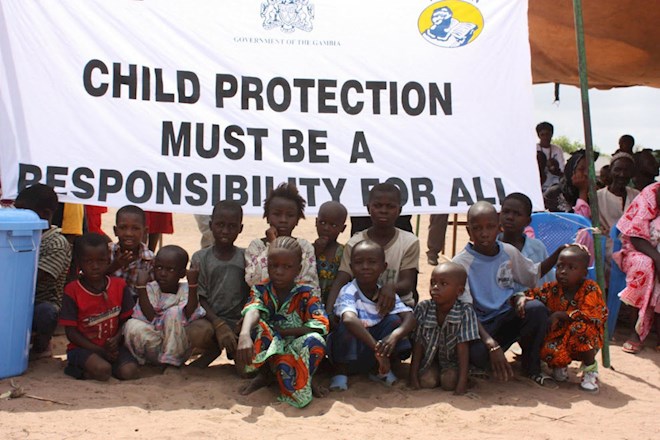 Tostan began implementing a new version of the Talibé Project called the Child Protection Module as an integrated part of its education program, the Community Empowerment Program (CEP) in 2010. The Child Protection Module aims to build community consensus around human rights and children's rights while building awareness of the various moral, social and legal norms that affect children. It emphasizes the importance of education and introduces ideas for how communities can work together to protect their children. 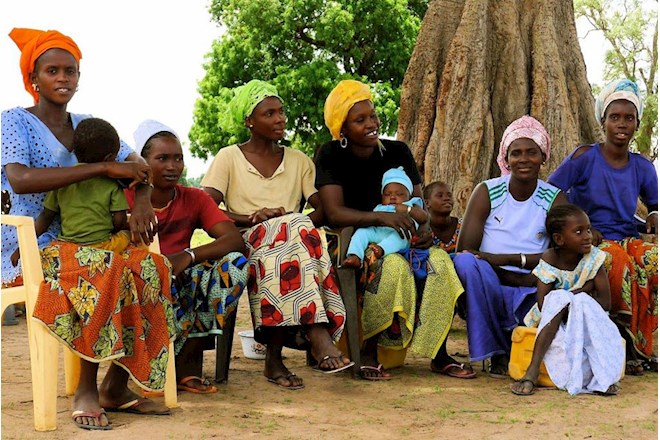 Each community that participates in the CEP forms a Community Management Committee (CMC) or a community organization created to initiate and carry out local development initiatives. Each CMC has a Child Protection Commission charged with raising awareness about children's rights and ensuring the protection of its community's children. This may mean creating mediation action plans in cases of children's rights violations or organizing Youth Caravans to raise awareness. When a rural community unites to protect its children, fewer boys are sent to rural centers to beg as talibé. 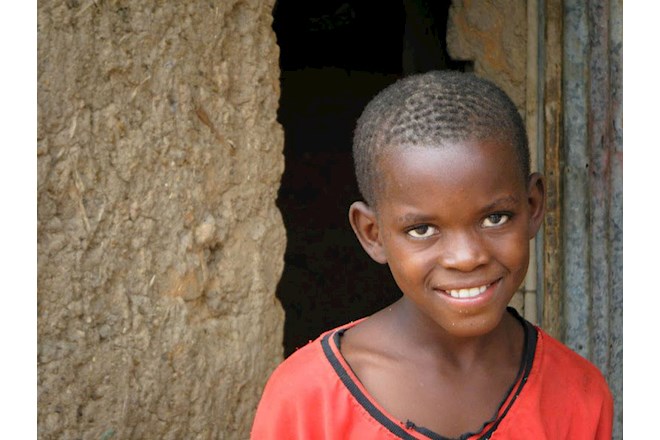 Respecting the rights and well-being of all its members is crucial to a community's future development. Tostan works with communities in West and East Africa to provide the education and tools they need to lead their own development.

The U.S. war on drugs and its consequences for children in Putumayo, Colombia paint a complicated picture about foreign aid and child soldier recruitment.

Products Made by Child Labor - with Alternative Options

Get slavery-free products instead.