In 1997, three women launched the Cambodian Women’s Crisis Center (CWCC) as a local response to the suffering of women and children affected by war and various forms of violence against women. With generous support from Terre des Hommes Germany and the Netherlands, they opened one small shelter in Phnom Penh. Their work expanded steadily with offices opening in Banteay Meanchey in 1999 and Siem Reap in 2001 and branching out from social and emergency assistance to legal protection, community prevention and advocacy work at both the national and international levels. Due to situations of violence in Kampong Thom and Preah Vihear, CWCC has opened another regional office in 2012. Over these 15 years, CWCC has secured a reputation for providing both emergency and ongoing help for women and children and is recognized by government, civil society and international agencies as a leading women’s organization advocating for the human rights of women and children, gender justice and the elimination of all forms of violence against women. CWCC also operates a reintegration and repatriation program for trafficked women and children.

To empower women and girls to claim their universal human rights to personal security and to equal participation in community, civil, economic, social and cultural life

Women and girls living in peace, security and dignity and enjoying their universal human rights 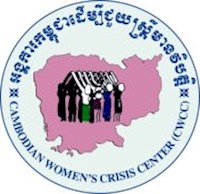 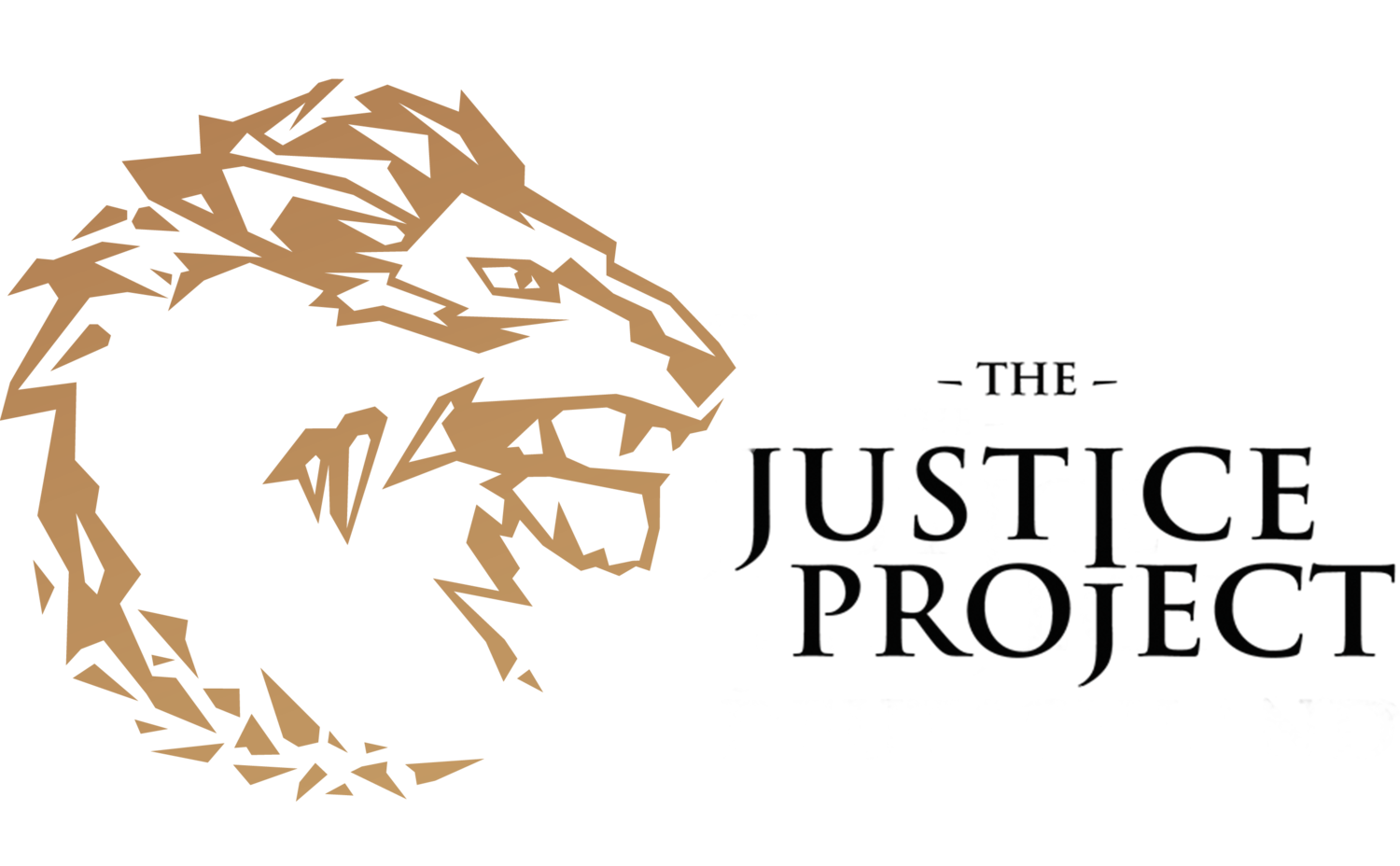