ChildVoice International was born in April 2006 after visits to Uganda revealed the hidden horrors of a long-running war. The Lord’s Resistance Army has staged a 20-year rebellion during which it has sustained its forces by kidnapping children and forcing them to become soldiers, forcing them to march through the bush and carry out acts of brutality on villagers across Northern Uganda. An estimated 30,000 children have been abducted since the war’s start. Many have escaped and found their way back to their home communities – many of them shadows of their former selves. These children face innumerable hardships, from post-traumatic stress disorder to lack of education.

By 2005, with internally displaced persons (IDP) camps swelling and the incidents of sexual assaults and disease increasing, non-governmental organizations (NGO) were working in the region to provide short-term solutions for returning abductees and displaced villagers. But it was clear that more help was needed. After spending a year researching the issues, developing on-the-ground contacts, and working with experienced NGO managers, Conrad Mandsager developed the concept of a long-term rehabilitation center for child victims of war. The program model would address not only the mental health and educational needs of individual victims, but also the health and reconciliation needs of communities torn apart by war.

Around the world there are at least 35 conflict zones where children are used as soldiers or are otherwise direct victims of war. The vision of ChildVoice is to bring hope to these devastated communities by building assets in the children and youth who are the foundation of their countries’ future.

ChildVoice International is a non-profit organization seeking to restore the voices of children silenced by war. ChildVoice acts on the conviction that children broken by war can be restored in safe communities with loving care, spiritual and emotional counseling, and effective education and vocational training. 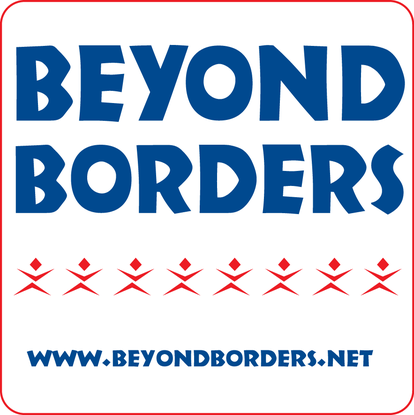 Hear celebrities, journalists and activists call for the end of slavery