In 1970, the Austin City Council partnered with the Travis County Commissioner's Court to develop a system of primary care, dental care, and family planning clinics. The goal of this effort was to serve residents of Travis County whose incomes and lack of private health insurance kept them from being able to access healthcare services in the community. In 1992, the clinic system earned "Federally Qualified Health Center Look-Alike" status through the federal government. A 15-member Federally Qualified Health Center (FQHC) Board of Directors was appointed. Their job is to govern the Community Health Center system. It was required that a majority of the board's members be active patients in the system. These board members represent the populations served by the centers in terms of ethnicity, race, sex, age, and economic status.

In 2001, the Community Health Center system received a Section 330 federal grant from the Bureau of Primary Health Care/Health Resources and Service Administration. The Community Health Centers were officially designated a "Federally Qualified Health Center" system. Federally Qualified Health Centers (FQHCs) represent a vital safety net in the nation's health delivery system. A growing nationwide network of more than 1,250 FQHCs serves twenty million people. Congress created the FQHC program to support primary care providers who serve larger numbers of uninsured residents and operate in medically underserved communities. The scope of services offered by FQHCs must meet strict requirements. This includes providing accessible care to uninsured patients, and having a board that represents the community.

Central Health (formerly the Travis County Healthcare District) was founded in 2004 as a limited-purpose taxing district. It is responsible for providing healthcare to indigent persons residing in Travis County. At that time, funding and oversight for the Community Health Center system was under the City of Austin before it was transferred to Central Health. In 2009, the Community Health Center system became a private, non-profit corporation named CommUnityCare. It currently operates with an annual budget of approximately $76 million and serves about 80,000 patients. The majority of funding comes from Central Health and the Federal Bureau of Primary Health Care. Public and private grants also support the work of CommUnityCare. In 2010, CommUnityCare was accredited by The Joint Commission, which recognizes quality healthcare institutions around the world. In 2014, 3 of our health center locations received PCMH (Patient Centered Medical Home) recognition; these locations include: David Powell, North Central and Rosewood Zaragoza. We are currently working to get all of our locations recognized. 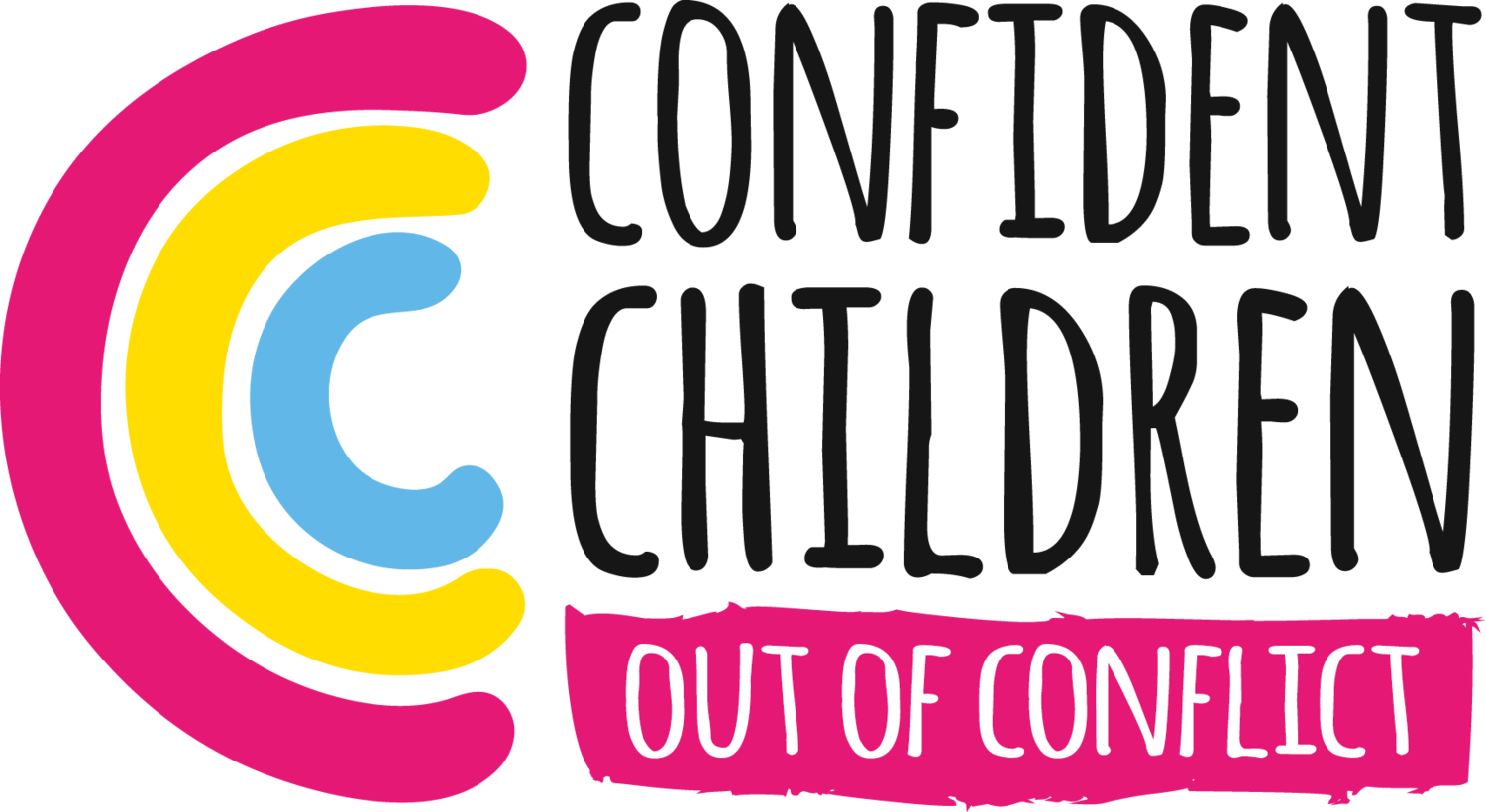