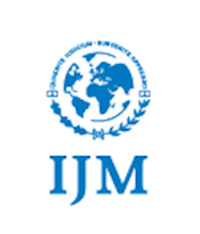 Find an Organization to Volunteer With

Search our directory to find an organization near you fighting trafficking