294 Junior LeaguesAt the end of the Millennium, the Junior Leagues celebrated their Centennial by recognizing their achievements and building for the future. Leagues throughout California were recognized for their domestic violence initiative by the California Association of Non-Profits Public Policy Excellence Partnership Award. AJLI co-chaired the U.S. steering Committee for the United Nations' International Year of the Volunteer with the Points of Light Foundation. As part of the activities, President Vicente Fox recognized the junior League of Mexico City's members for their "high level of social leadership and human equality".

Through the early part of the 21st century, Junior Leagues continued to provide comprehensive programs designed to meet the needs of women, children and families in their communities. From Winston-Salem and Washington, D.C. to Oakland-East Bay, Junior Leagues forged partnerships to promote children's literacy. The Junior League of Tulsa, OK created a Life Skills program for the homeless and Leagues in L.A. and Chicago developed initiatives to prepare community members for board service.

To help Leagues become effective volunteer organizations of women who lead in the growth and development of their Leagues and their communities, the Association launched several programs, including the Healthy League Initiative, designed to help Leagues assess their strengths and weaknesses, and the Junior League PR/Marketing Campaign, which featured a universal brand identity. By 2004, more than 80% of Leagues had adopted the "Women Building Better Communities" tagline.

The Junior League: women around the world as catalysts for lasting community change. 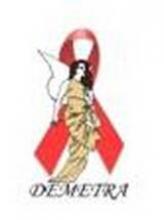 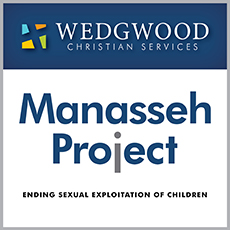