Men Against the Trafficking of Others (MATTOO)

MATTOO (pronounced |matˈtoō|), established in 2010, is an international organization that uses the empowerment of boys and men to stop the threat of sex trafficking by showing the direct correlation between the demand in the sex trade industry and the supply of humans through trafficking.

MATTOO is the first of its kind nonprofit (501c3) that exists to exclusively decrease the demand of sex trafficking.

"Through the use of media and an educational distribution strategy directed at males, MATTOO exposes the reality of sex trafficking, starting with the sex trade industry.” 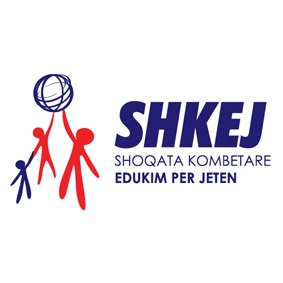 Victims of slavery today can often be invisible unless you know what you are looking for and can ask the right questions. We want everyone to be prepared, share these signs and questions.