The organization was originally called Open Door Medical Foundation and was started by two U.S. Christian doctors in Bucharest, Romania. In 2002, with the medical clinic, the two opened a social work ministry for those unable to afford government-run hospitals and doctors. For many years, the clinic helped anyone - whether they be poor or wealthy. However, over time, many private doctors and hospitals opened and medical care in Romania improved nation-wide. Then, in June 2011, a U.S.-based nonprofit organization called MATTO (Men Against the Trafficking of Others) contacted Open Door and suggested they work together to host an awareness campaign in Bucharest about men's role in trafficking. This event was met with few obstacles to Boseff's surprise, and the positive response was a confirmation that God was leading the organization in the fight against human trafficking.

Boseff talked to other secular nongovermental organizations and the National Agency Against Human Trafficking to find out what the needs were in Romania. The unanimous answer was the need for an emergency shelter where survivors could stay up to six months. So Open Door decided to open the first emergency shelter for survivors of human trafficking in Romania. They bought a three-bedroom house in December of 2012, equipped it with nine beds and began offering medical care, counseling, spiritual guidance and other help to transition the girls and women back into society.

The mission of our Foundation is to give full assistance and protected shelter in emergency situations to victims of human trafficking, exploited through forced sex, labour, begging and committing crimes and to share the love of God. 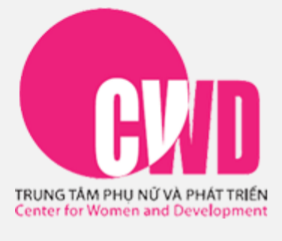