The Oregon Center for Christian Voices (OCCV) was formed in 2006 when a small group of concerned Christians recognized a need for another voice in the public arena.

One that consistently held up the many other issues that God asks his people to remember. In an effort to counter-balance the loud political voices expressing a narrowly defined set of Christian values, OCCV’s founders determined that the issues of Poverty & Economic Fairness, Health Care, and Care for the Environment needed to be triumphed as well.

Originally called the Oregon Center for Christian Values, OCCV has become a recognizable name in the Capitol Building. In our first year we championed a bill to cap interest rates that Payday Lending institutions could charge. Since then we have advocated for expanded access to health care for children, increased fines for pimps, johns, and those who purchase other human beings for sex. In 2009, we revived a bill that would protect the identities of those coming out of prostitution. We backed a bill, to send Human Trafficking Hotline stickers to all licensed liquor establishments – and OCCV volunteers completed the envelope stuffing! We have worked against hunger in Oregon through the Farm to Schools program which brings Oregon’s bounty to the table of local schools, and keeps these dollars here in the state supporting local farmers.

More than anything, we are working to be a consistent Christian voice on public policy issues in Oregon. We work to make it easier for you to learn the legislative process and to let your voice be heard in Salem when it matters most. We are busy building the Kingdom of God here in Oregon, and we welcome you to join us in this construction project! 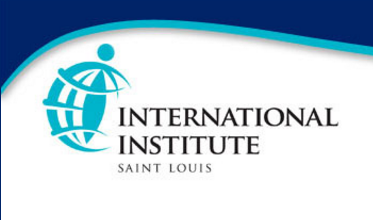