The work of Rapha International was born through the vision of native Cambodian Christian leaders. These Cambodian leaders had repeatedly witnessed girls disappearing from their villages to be sold and exploited. Rapha International co-founder Joe Garman had been working alongside these leaders for years, but this horrific reality was brought to his attention firsthand as he witnessed the near trafficking of a young woman who had been sold by her parents. Luckily, the Cambodian leaders were able to intercede for and stop the traffickers from taking the young woman. But when Joe heard about the hundreds and thousands of children who were being sold into slavery in Cambodia and surrounding countries, it broke his heart.

These Cambodian leaders had the desire and the will to combat for these children, but needed the structure, programming and funding to do this work.

Joe returned to the US and shared the issue and the vision with his daughter, Stephanie Garman Freed, and together they began to pull in experts and partners with a heart to combat child slavery.

In 2003, Rapha International began an aftercare program for children who had been rescued from slavery and sexual exploitation. After more than a decade of growth, Rapha International is now an international aftercare program which has won the favor of the governments in the countries in which it works. It is an organization which practices excellence in the standards of caring for children who have been rescued from these traumatic situations.

The Rapha International model is to find native people who are qualified and passionate about combating the issues of child slavery and sexual exploitation in their own countries, and equipping them to combat on behalf of these children.

Rapha is a Hebrew word which means “healing.” And healing is the heartbeat of Rapha International.

Rapha International's mission is to end the trafficking and sexual exploitation of children - one child at a time - throughout aftercare for survivors, prevention for the vulnerable, and engagement for you.

Rapha International is a public benefit 501c3 nonprofit committed to ending the trafficking and sexual exploitation of children. Founded in 2003, Rapha continues to rescue and rehabilitate children, while bringing them to lasting freedom. Rapha's vision is to see all children living in sustainable freedom within safe communities.

Rapha is a faith-based organization that takes seriously the scripture that reads: "Dear children, let us not love with words or speech but with action and in truth" (1 John 3:18). It is with compassion energized and sustained by love that we act on behalf of victimized and vulnerable children. Though we are faith-based, we offer aid without requiring 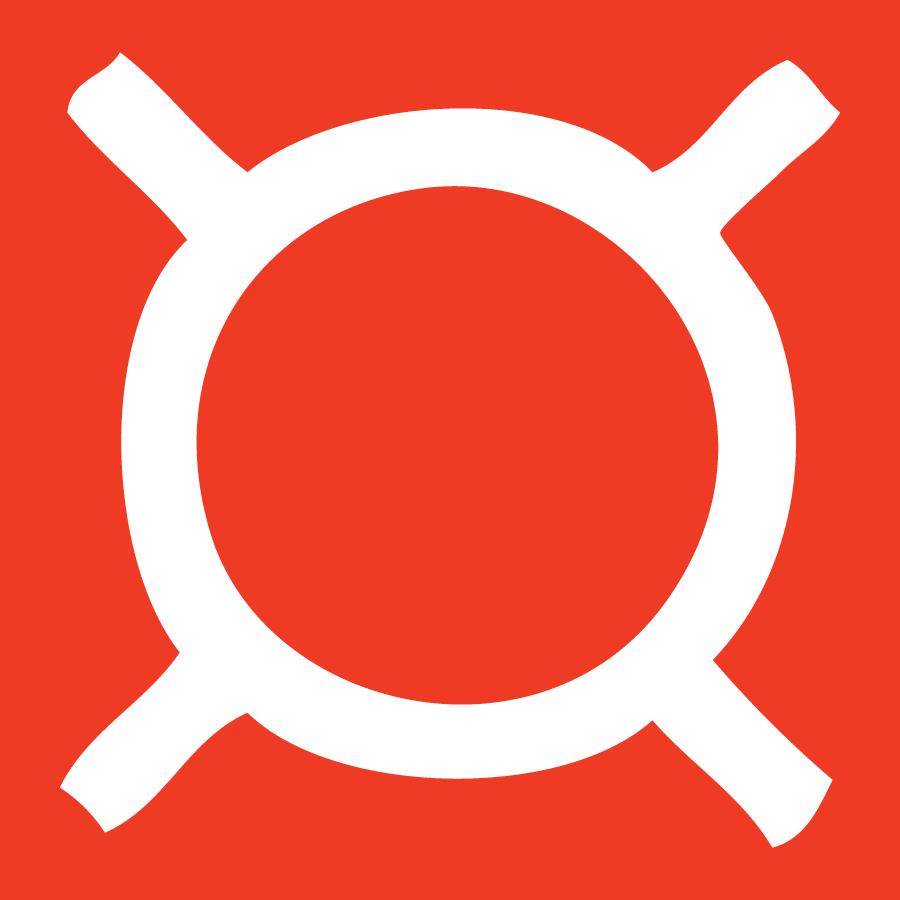 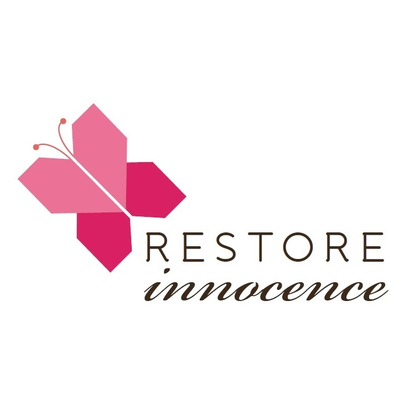