The Project To End Human Trafficking

The Project to End Human Trafficking (PEHT) is a non-profit organization managed entirely by volunteers. Our main office is located in Pittsburgh, Pennsylvania, and we have a chapter in Washington D.C. and a sister office in Mokono, Uganda. While our primary operations, such as direct services to victims and survivors, are based locally in the Greater Pittsburgh Area, our educational outreach and coalition building efforts stretch to a national and global scale.

As part of the antislavery movement, PEHT was founded in 2004 by Dr. Mary C. Burke and several of her former graduate students at Carlow University. At the time it was one of only three organizations in the United States dedicated exclusively to anti-human trafficking work.

In 2003, when Dr. Burke and her team began to learn about human trafficking, their intent was to more comprehensively understand the issue itself and the trauma and psychological effects/challenges from a counseling psychology perspective. Soon they realized the pervasiveness of human trafficking which altered the direction and intensity of their efforts. Now PEHT consistently receives requests from the United States and abroad for general information sessions as well as for specialized training for professionals who are likely to come into contact with a victim or survivor.

The Project to End Human Trafficking works toward the prevention and elimination of trafficking in persons through awareness raising, direct service coordination, capacity building and collaboration with key stakeholders. 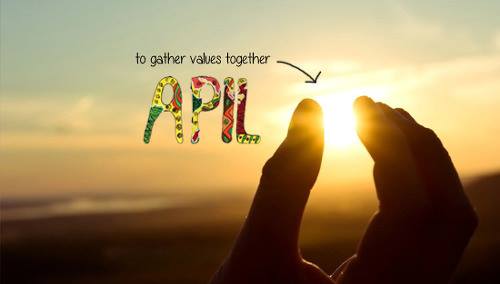 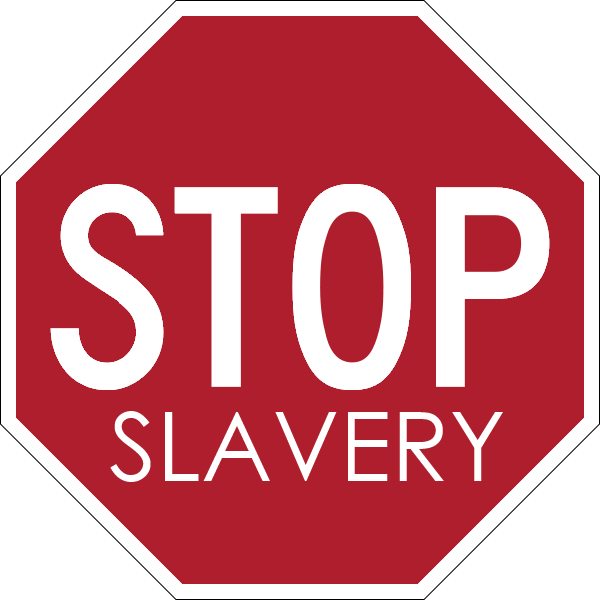