Dressember Foundation’s vision is a world without slavery where all people are free to live vibrant, autonomous lives.

Our mission is to equip a community of people to advocate for the dignity of all people, leading to the protection and freedom of millions.

THE ORIGIN STORY, AS TOLD BY FOUNDER BLYTHE HILL

It was around 2005 when I started hearing about the issue of human trafficking. I began learning that slavery exists in every city in the world, around every major sporting event, at brickyards, brothels, truck stops and massage parlors. It’s estimated that there are currently somewhere between 20 and 36 million people trapped in slavery—more than any other point in history.

When I started hearing about trafficking,  I felt an urgency to do something to stop it. The problem was my interests and talents didn’t seem to line up with making a difference. I’m not a social worker, I’m not a lawyer, I’m not a psychologist. I’m someone who’s interested in fashion, trend analysis, wordplay, and blogging. My interests felt shallow in the grand scheme of things. I remember feeling powerless, and thinking, “There’s nothing I can do.”

IN 2009, EVERYTHING BEGAN TO CHANGE, AND I DIDN’T EVEN KNOW IT AT THE TIME. IT STARTED WITH A DRESS.

I was in college, and felt stifled by the lack of time for creativity, so I decided to create a personal style challenge. I came up with the idea of wearing a dress every day for a month. When I realized the next full month was December, the name “Dressember” came to me and, since I love wordplay, the deal was sealed. So I did it; I wore a dress every day for a month. And I never planned to do it again.

And then I started to dream bigger. I thought, “maybe I can use Dressember to raise some money for anti-trafficking.” So, in its fifth year, 2013, I aligned Dressember with International Justice Mission and decided, “we’re gonna go big-- we’re gonna try to raise $25K," which felt like a huge, scary goal. When we hit my huge, scary goal-- on the third day of our campaign-- I realized what had started as a few girls in southern California wearing dresses for fun had become a community of over 1,200 women in 32 countries who collectively raised over $165,000!

Something that started as a silly idea, born out of boredom, has become a global movement, and created a pathway for not just me, but thousands of women like me who are ready to put a stop to one of the greatest injustices of our time. 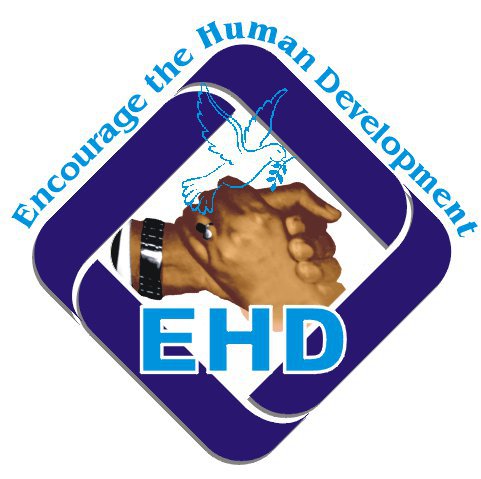 Flight attendants are at the forefront of the anti-trafficking fight.